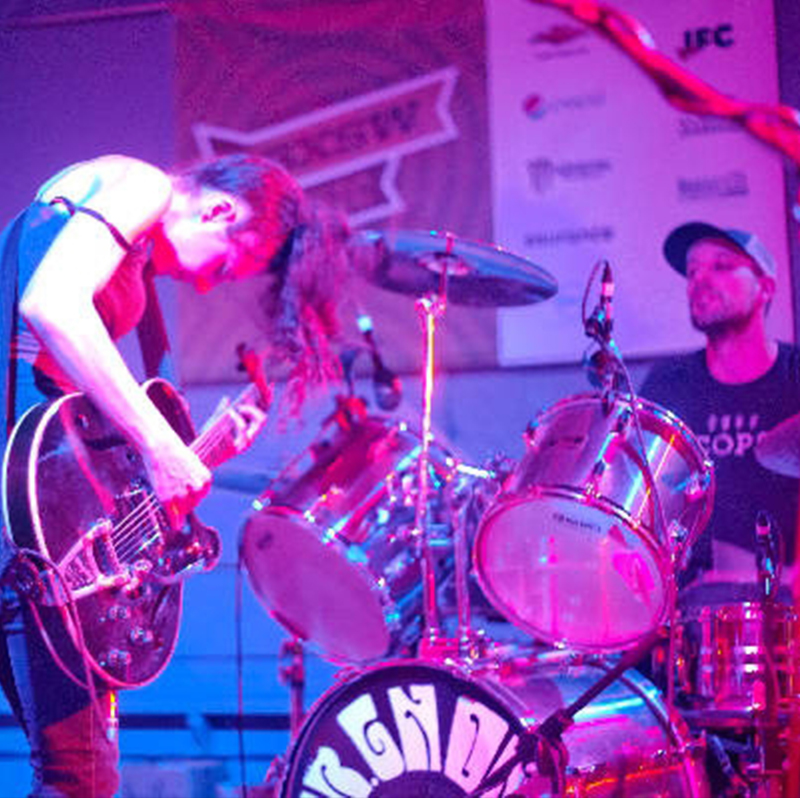 On this week’s episode, JP sits down with the SLUG team, who trekked down to Austin for all the excitement that is SXSW 2012! SXSW (South By Southwest) is a yearly film and music festival held every March in Austin, Texas. The music portion of the festival runs over six days featuring hundreds of national and international musicians and bands, in dozens of showcases held at venues and temporary stages throughout the city. We talk about live performances from Ceremony, Black Ryder, Tycho, Bass Drum Of Death, The Gossip, Diamond Rugs, The Coathangers, Mr. Gnome, Ume, Guadalupe Plata, The Sword, Jesus & Mary Chain, and the SXSW experience overall. Did you attend SXSW? Give us a ring about something from the festival, drunk dial us, ask for our advice on anything, or just send us your feedback by calling our automated voicemail line at 858-233-9324. You might get played on the show!