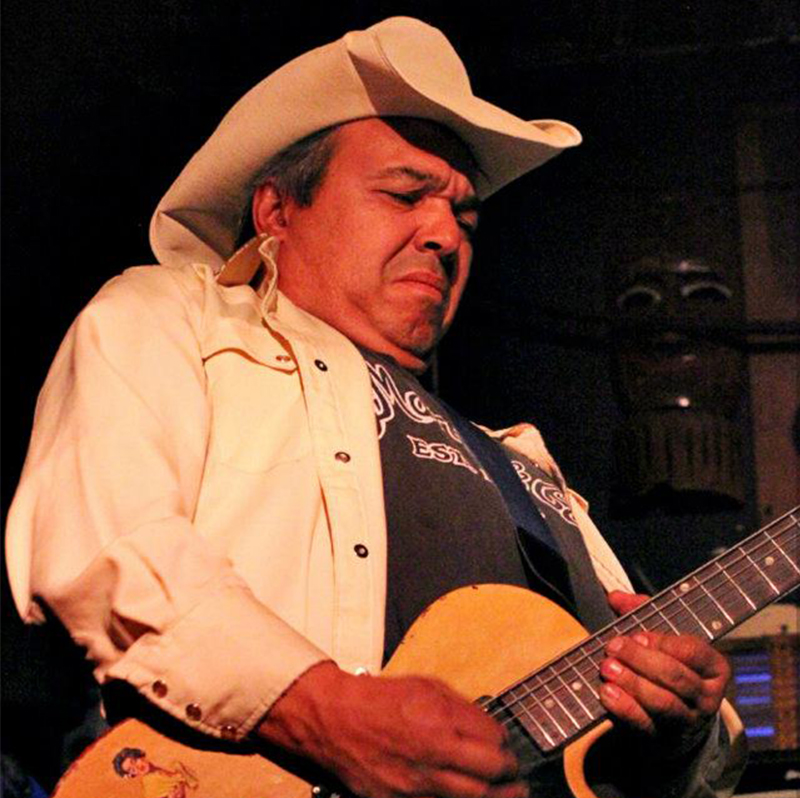 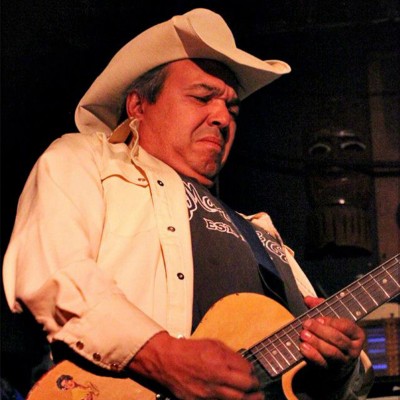 On this week’s episode we talk old and new school punk, starting with an interview with longtime SLC punk musician Aldine Strychnine about his career, followed up with an interview he did with The Boards at a recent reunion show. Then, Dan chats with the Salt Lake Spitfires about the tragic death of their lead singer and moving on as a new version of the band. We also feature music from both The Boards and Salt Lake Spitfires. Weâ€™re doing an upcoming episode on all-ages and underground venues and weâ€™d like to hear what your favorite spot is. Call our automated voicemail line at 858-233-9324 and tell us your thoughts. You may get played on the show!