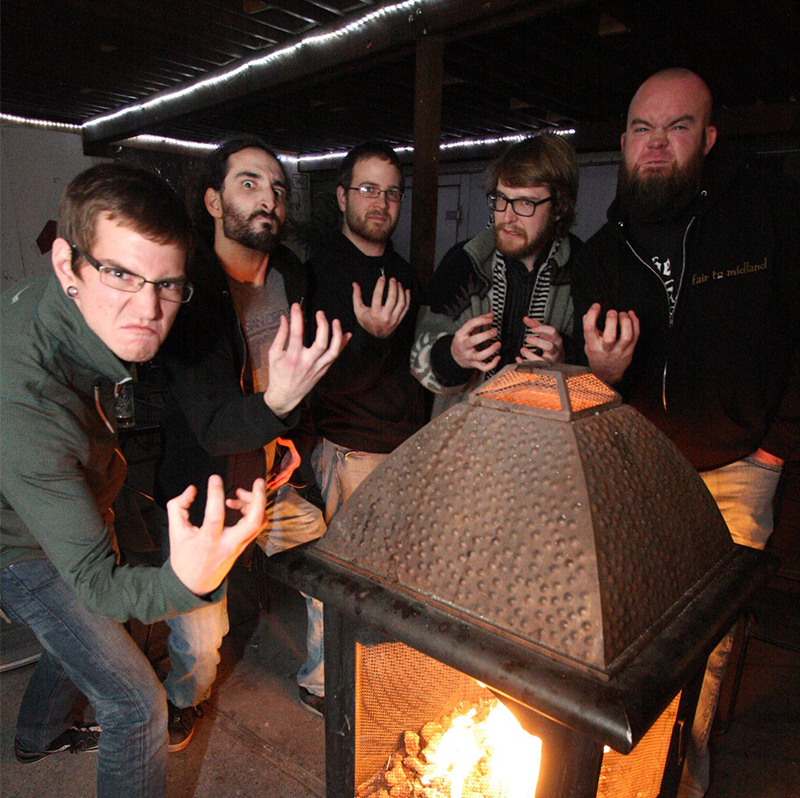 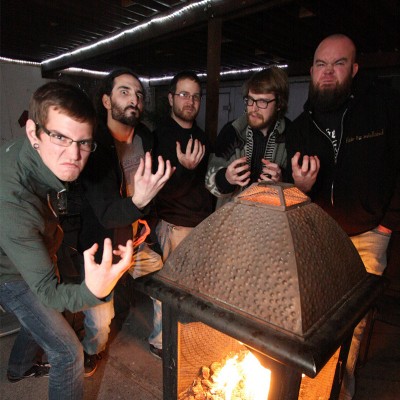 On this week’s episode we preview the upcoming film festival season in Utah. First up, SLUG writer Jory Carroll chats on the phone with Slamdance head Peter Baxter; SLUG writer Alex Springer sits down in the Soundwaves studio with Brandon Smith form the LDS Film Festival; and SLUG’s Managing Editor Esther MeroÃ±o talks on the phone with the new co-directors of the Sundance Film Festival, Laurie Hopkins and Sarah Pearce. Plus, a Localized preview from Screaming Condors and brand new music from Huldra. As you’ve heard, film festival season is quickly approaching and weâ€™d like to hear what youâ€™re most looking forward to from Sundance and Slamdance film festivals happening in January. Call our automated voicemail line at 858-233-9324 and tell us your thoughts. You may get played on the show!