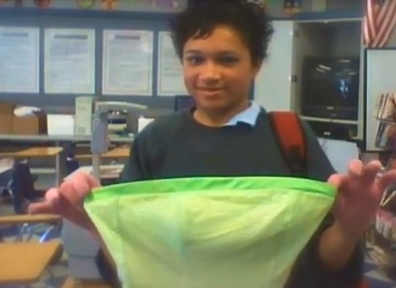 In the wake of the Sandy Hook Elementary School shooting, the issue of firearms and classrooms has sadly become a daily topic of discussion. When you add the element of a hate crime to these unspeakable acts, it only adds fuel to the vicious fire. … read more 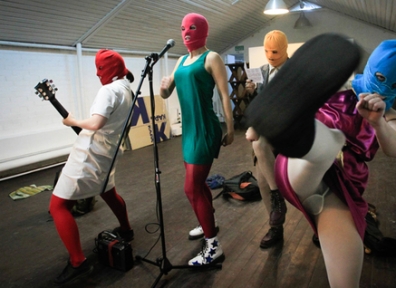 On February 12, 2012, the punk-informed feminist art collective Pussy Riot stormed the altar at the Cathedral of Christ the Savior in Moscow, clad in colorful dresses and balaclavas, screaming “It’s God’s shit!” in a performance art piece that would be heard of around the world.  … read more 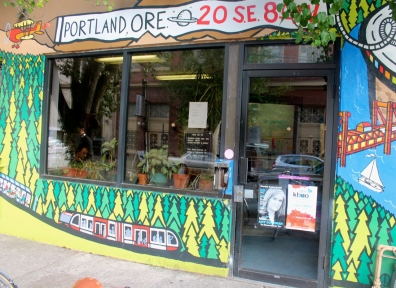 This six-part documentary series produced by Somesuch & Co. and Nokia Music delves into the underground music scenes of six cities across the U.S.—the sticky strip clubs of Atlanta, the twerk battles of New Orleans sissy bounce parties, the guerilla shoegaze concert on some bridge thing in Portland.  … read more 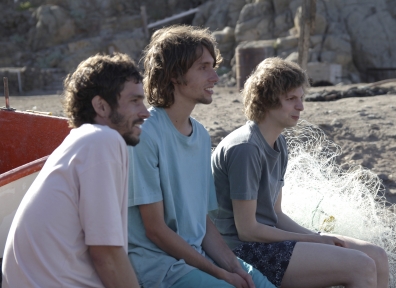 Jamie (Michael Cera) an American living in Chile, and his Chilean friend Champa (Juan Andrés Silva) have made plans to go on a road trip into the desert and ingest the psychedelic San Pedro cactus with Champa’s younger brothers (Agustín and José Miguel Silva). While at a house party the night before the trip, Jamie smokes weed, snorts coke and accidentally invites the hippie girl he just met to go on the trip with him.  By morning, Jamie has forgotten about the previous night and the boys hit the road. But the girl (Gaby Hoffman), and American who calls herself Crystal Fairy, hasn’t forgotten—she’s on a bus to the desert and calls Jamie, asking to be picked up. … read more 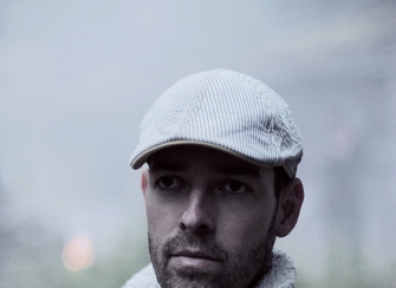 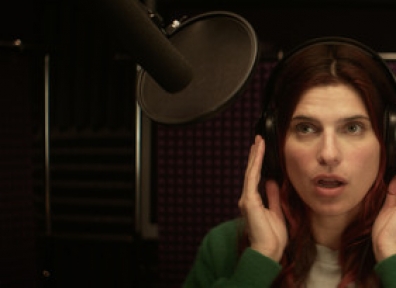 Sundance Film Review: In a World…
By Jimmy Martin

The concept to immerse a film in the competitive world of movie trailer voice-over gigs is certainly an original notion. Lake Bell, who makes her directorial debut, has molded a hilarious well-rounded romantic comedy that is filled with heart, soul and a handful of delightfully awkward moments. … read more 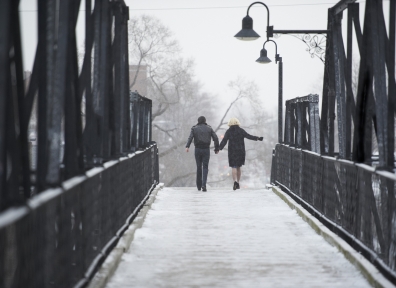 In this unique and introspective documentary, Canadian actress/director Sarah Polley (Away From Her, Take This Waltz) compiles a narrative around the life of her mother, actress Diane Polley, who died when Sarah was 11 years old, and the mystery surrounding a specific time period, which leads to a surprising discovery.  … read more 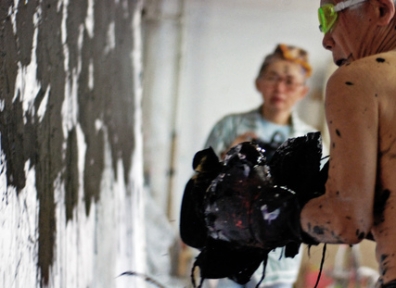 Sundance Film Festival: Cutie and the Boxer
By Esther Merono

Cutie and the Boxer, more than anything, is a beautiful love story. In this fantastic directorial debut, Zachary Heinzerling captures the tumultuous and oftentimes dissatisfying relationship between Japanese artists Ushio and Noriko Shinohara.  … read more

Fanni tries on an expensive dress at an upscale fashion boutique.  After much deliberation, she buys the dress. She dumps it into a mailbox just outside the boutique. Fanni’s landlord and his lawyer walk into her posh apartment. She offers them matcha tea, and they tell her she’s being evicted that afternoon because three years’ rent is past due. … read more 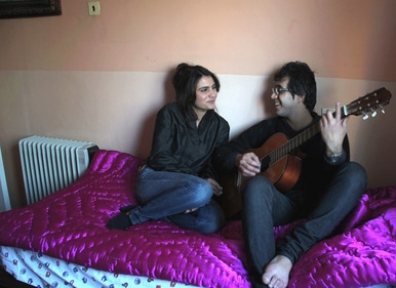 What begins as a series of secret flirtations in a society that prohibits contact between the sexes before marriage turns into the worst scenario imaginable: Mustafa, professing his love for Wajma (Wajma Bahar), pressures her into a forbidden romance despite her reserved protests. … read more