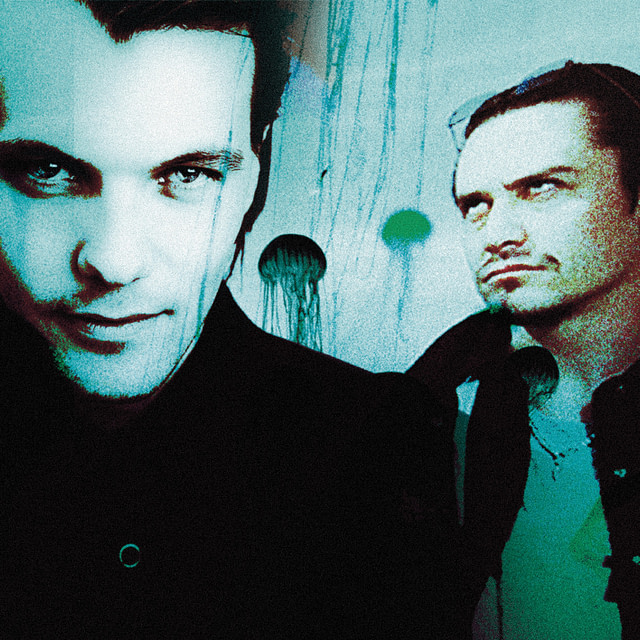 HOW ROMANCE CAME TO BE: An Interview with Mike Patton...
By Chuck Berrett

One of them is a Norwegian composer who has scored numerous European films and released his mold-shattering debut album, Thank You For Giving Me Your Valuable Time, on Ipecac Recordings in 2001. The other is the enigmatic frontman behind some of the most influential and original projects of the past 15 years, and the owner/founder 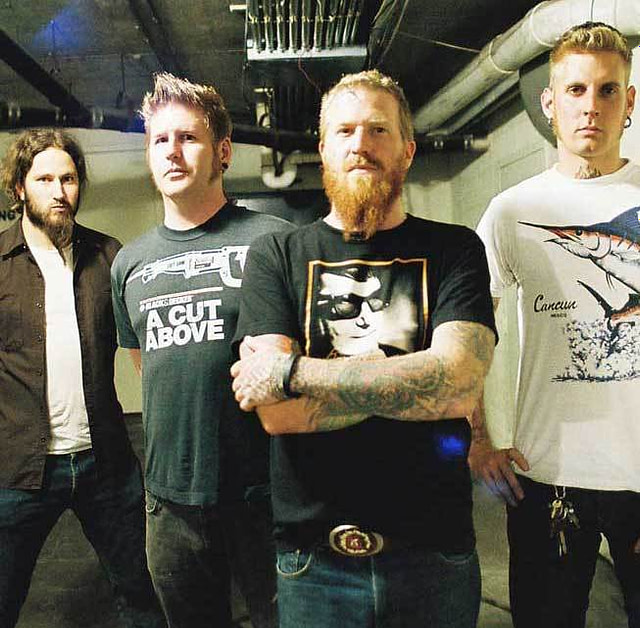 Split Your Lungs with Blood And Thunder: Mastodon has the...
By Chuck Berrett

In the winter of 2002, my friends asked me if I wanted to go out to Burt’s Tiki Lounge and check out some metal band from Atlanta named Mastodon. I declined since I had never heard of them and I was burnt out on bars in general. When they all told me how stupid I 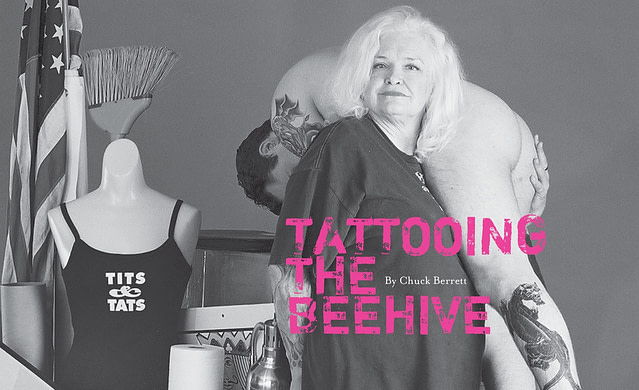 TATTOOING THE BEEHIVE (featuring an interview w/Kate Hellenbrand!!!!) It’s quite possible you may have grown up believing that tattoos were the brand of an individual on the outskirts of society. Perhaps you figured they were the mark of a sailor, biker or outlaw. But in some cultures, one’s tattoos demands a great level of respect. 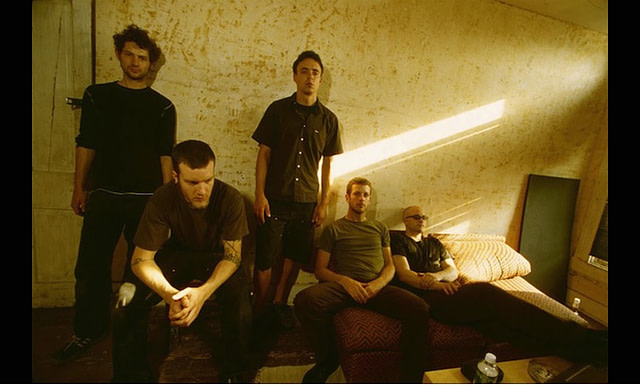 The Inevitable Evolution of Isis: An Interview with Aaron Turner
By Chuck Berrett

In September of 2002, a Boston-based band called Isis released its second full-length album, Oceanic (Ipecac Recordings), and shattered the boundaries of heavy/aggressive music. Back in 2001, the group released Mosquito Control EP (Escape Artist), which was epic in its heaviness, but still experimental enough to immediately draw comparisons to metal and punk heavyweights Neurosis 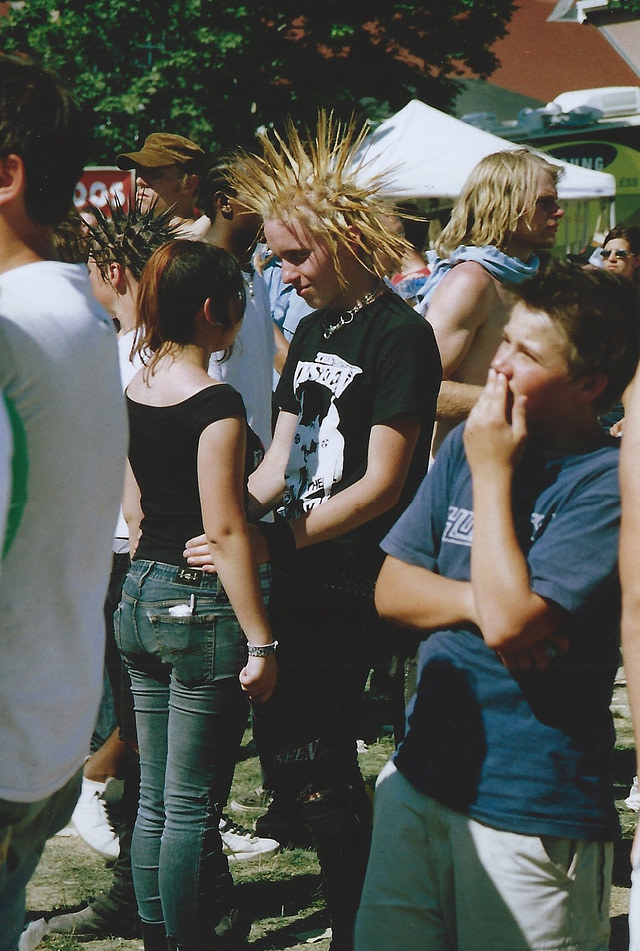 THE COUNTERCULTURE WILL BE TELEVISED: A Story About the Vans...
By Chuck Berrett

The Vans Warped Tour has become somewhat of a traveling punch in the face to underground and independent punk music. With a slew of corporate sponsors, Clear Channel Broadcasting support and extended MTV coverage, some may say the tour has nothing to do with punk rock at all. All opinions aside, the tour goes across