Small Town Sinners are turning out quality discs like Notorious B.I.G. personally came down from the heavens and requested it. Blood and Dust, their most recent offering, continues Small Town Sinners’ pursuit of making the most amazing heartfelt alt-country possible would definitely inspire the late, great Biggie Smalls to put on his flannel and grab his acoustic. … read more

These boys definitely have some very recognizable influences from Tool to, perhaps unintentionally, The Police (tell me you don’t hear it on the opening riff of “No More Blood on my Guitar”). They are taking their cue from some great musicians. It’s young and it’s pained—they are certainly taking advantage of all the pent-up frustration that comes along with being an adolescent group of boys becoming men. … read more 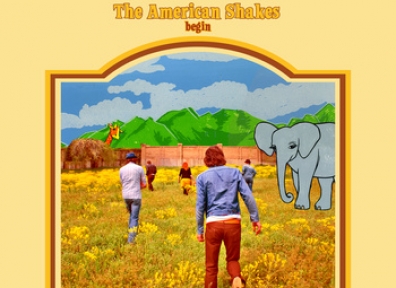 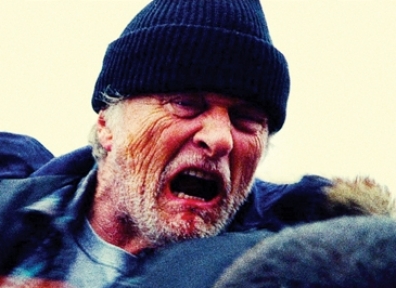 Fake It Till You Make It
By Jimmy Martin

Instead of seeking funds for films based upon 30-page treatments and vocal pitches, the concept of presenting a trailer for a film that doesn’t exist yet has been picking up momentum. In 2007, Robert Rodriguez hosted an international competition at SXSW inviting anyone willing to develop their own fake trailers to participate. Over 2,600 miles away, up-and-coming filmmaker, Jason Eisener and his friends had been forming an idea that was perfect for the contest. … read more 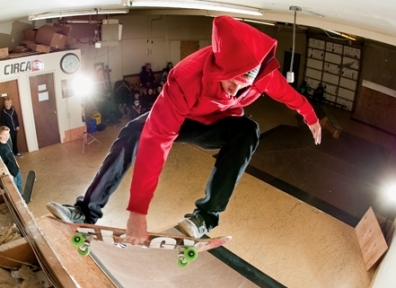 SK801 started about six years ago on a trip to Denver. There was a video contest going on and all the kids wanted to be a part of, but they needed a crew name to enter. Nobody can really say who came up with it, but SK801 was the one that stuck. By the next summer the first SK801 video had dropped. After forming an LLC 7 months ago, and with the concept of having a free park for the community that was supported by a shop instilled in their minds, they started hunting for a space. … read more 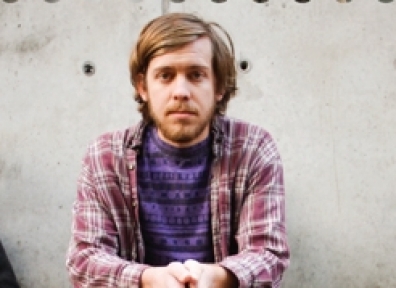 This month’s Localized features the dub reggae band Righteous Audio Werks and the exploratory soundscapes of Seven Feathers Rainwater, along with openers It Foot, It Ears.  Come check it out on Friday, Jan. 14 at Urban Lounge for only $5. … read more 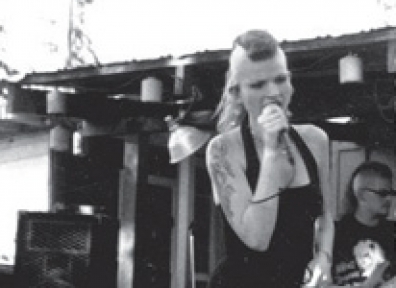 A Portrait of a Punk Rock Powerhouse
By Jeanette D. Moses

The early ‘90s in Berkeley, California has become a special time in music history. For Marian Anderson, lead singer of The Insaints and the subject of Lilly Scourtis Ayers’ upcoming documentary, Last Fast Ride, the community of 924 Gilman Street offered temporary comfort, support and a place to play. “Marian was the most extreme example of a troubled kid who found a family through music. The band’s sound was definitely a product of its place and time,” says Ayers. … read more 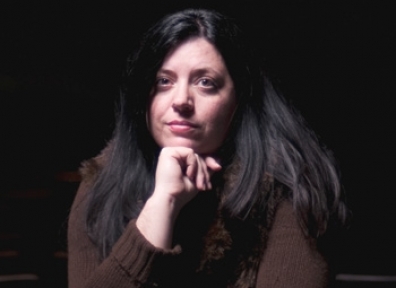 The Screen as a Campfire: Salt Lake Film Society�s Conversation...
By Alexander Ortega 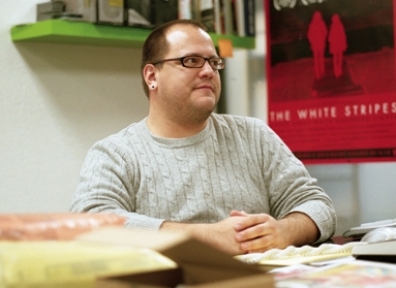 The Salt Lake City Film Center is committed to “building community through the power of film.” They do this by exposing Salt Lake City to films that it would rarely get to see any other way. The SLFC accomplishes this by screening films that have little or no theatrical distribution. Most of these screenings are free and are designed to bring Salt Lake City’s various populations into conversation with one another by showing films from a variety of voices. … read more 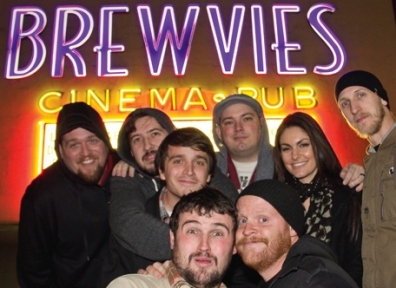 While most people’s attention will be turned towards Park City this January, the organizers of the Salt Lake City Film Festival will be hard at work putting together the third installment of their annual event. Even though this year’s festival doesn’t take place until the end of August, the organizers have been busy expanding their brand and planning for the future, and on December 16, the SLCFF celebrated the opening of submissions for the 2011 festival. … read more