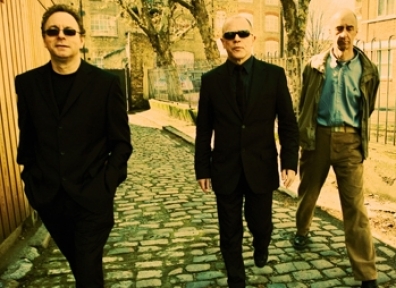 Across the Wire: An Interview with Colin Newman and Graham...
By Courtney Blair

Over three decades ago, the legendary art-punk band Wire released their debut album Pink Flag. By the mid-90s, the band once consisting of frontman Colin Newman, bassist Graham Lewis, drummer Robert Grey and guitarist Bruce Gilbert had broken up, pursued solo projects and reunited, only to break up again. Eventually, they faded into obscurity. Their music, however, left a mark inspiring a whole new generation of bands In 1999 the band reformed for good—and with a vengeance. … read more

The Walking Battleground of Rape: Voices of Survivors
By Esther Merono

Shocking, emotional, heartbreaking, but most of all, empowering, Jane tells her story of being sexually abused from the age of two in the recent community art project, Voices: Stories From Survivors of Sexual Violence. This unique audio/visual installation created by sisters Liz and Sarah Coleman in partnership with The Rape Recovery Center features recorded stories of ten survivors of sexual violence compiled in a beautiful work of art. … read more 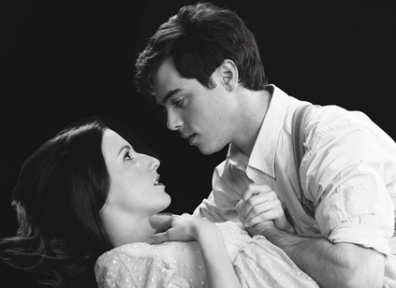 Bygones are never really bygones. Whether recalling a previous era or an earlier stage in life, we need the past in order to gauge who we are now.  Where do we come from, how far have we come and how have we changed?  Could our lives have been otherwise?  We all ask these questions.  Or so claims Courtney Markowitz, star of Spring Awakening, a rock musical soon to hit Utah.  She says the show explores “the results of what happens when such questions are not answered.”  … read more 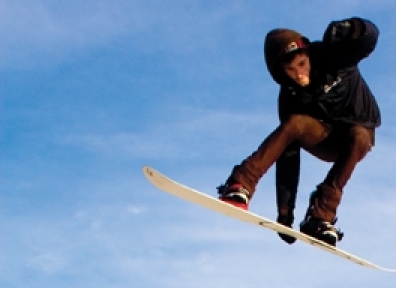 Justin Keniston, AKA Gyp, AKA Chip, is one of the new faces I met last season. He would come out to help and shred whenever I was shooting with Laura Hadar. I don’t think I heard him say a word until the third or fourth such session, but that was long after I figured out he was much more than a roadie and definitely knew a thing or two about boarding himself. Just the other day, it was mentioned that he was a ‘90s baby and I’m old enough to be his father. … read more 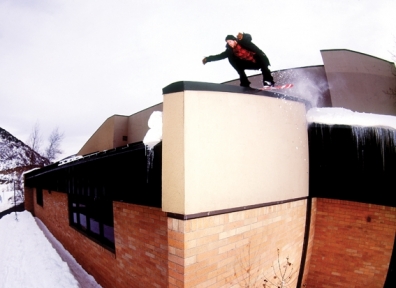 Jordan Mendenhall is definitely an instant classic. He is a multitalented person who makes his way through life doing what he does without looking for recognition or praise. As a kid, he would enter contests thinking it was a fun thing to do with his friends and he ended up becoming the Jr. World Halfpipe Champion. Since then, Jordan has put out multiple video parts that blow minds in a very unique way. … read more 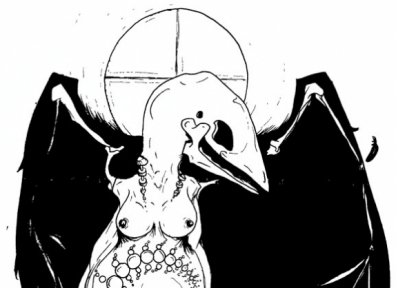 The Urban Fronteirsman’s Key to the City
By Tully Flynn

This rabid dog consumed by an insatiable appetite is fat.  This old growling, foaming beast is dying.  In painful death throes, he holds with conviction the world he has created.  The gurgled mumblings of incoherencies have become utterly cruel.  To let such a creature continue to live is sadistic, but is it wrong to enjoy this Black Death?  It has been said, ‘every dog has his day,’ and I can assuredly say on my mother’s grave, this old pup has seen its last. … read more 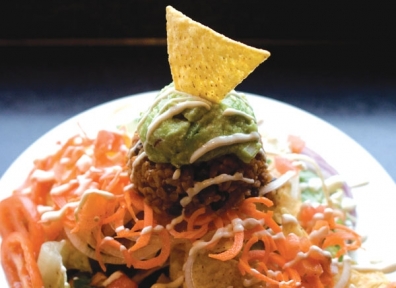 Set in the Meat Packing District a mile or so south of downtown, the Vertical Diner is a recycled space with a  comfortable retro-post-punk vibe and uncompromising vegan diner-style food. A large part of the success of this place, for me, is that it doesn’t feel preachy about its do-gooder agenda. Being vegan requires a  strict set of principles, but Vertical Diner doesn’t radiate any angry or groovy moral attitude. It’s like an artsy diner from the ‘80s in a big city like Kansas City or San Francisco. … read more 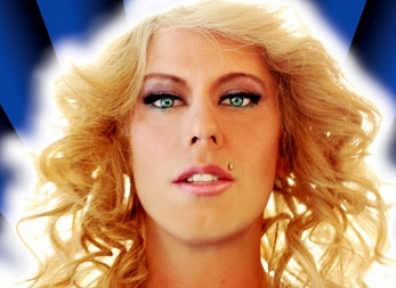 How does one go about defining the glory that is Xanadu? It came out when I was about 10-years-old—a time in history when roller rinks replaced discothèques and leg warmers were the height of fashion. Xanadu captured the effects of Tron, the moves of Flash Dance and completely bastardized the late ‘70s punk scene of London with a soundtrack of Olivia Newton-John, the Bee Gees and ELO—cutting-edge electronic musicians at the time. … read more 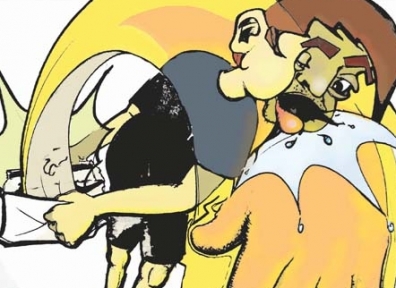 Hate mail. I don’t get nearly enough of it. Unless you define hate mail as mail I hate getting—like parking ticket subpoenas or credit card bills. I don’t mind junk mail, although I’m not a junkie or coupon user, junk mail makes me feel special. Like I’m somebody. Out of all the people on the planet, this huge corporation took time out of their busy schedule to bombard me with shit I’m just going to throw away. … read more 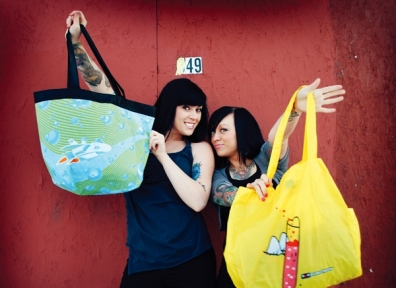 
Reviews of reusable shopping bags from Xoopii, headphones from Skullcandy, a micorder from Olens Technology and some beverages from Neuro. … read more