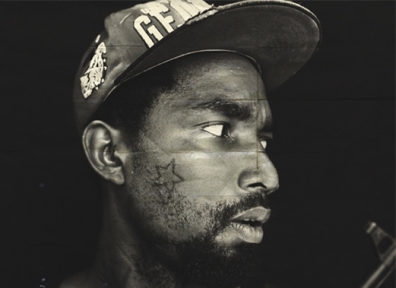 The line between reality and fiction can get blurry while making a documentary. Having produced and worked on reality-based television series like MTV’s Made and A&E’s The First 48, Damon Russell is no stranger to the drama that occurs when cameras capture real events. When robbery boy and crack dealer Curtis Snow approached Russell to make a movie about his life, he jumped at the chance and spent the next year and a half filming documentary-style footage around Atlanta’s most dangerous neighborhood. … read more 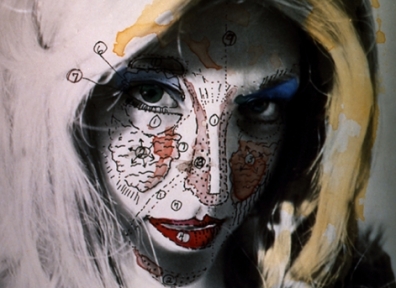 Over 40 years ago, in the mid-’60s, a young artist named Lynn Hershman Leeson borrowed a camera to document the Feminist Art Movement, now dubbed by historians as one of the most significant art movements of the 20th century. Hershman Leeson captured their voices and took their stories straight to the silver screen with her documentary film, !Women Art Revolution, which made its debut at the 2011 Sundance Film Festival. … read more 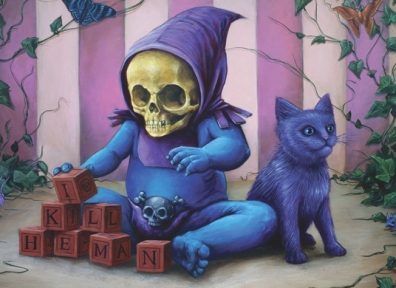 The San Francisco-based Zerofriends creative collective has become known for their creepy art, largely inspired by classic horror movies. A friend recently asked Zerofriends artist Alex Pardee where the darkness of his art comes from. “I honestly don’t know—I never know how to answer that question. This is just something that has always been in me,” he says. It turns out that Pardee and Dave Correia just like scary shit. … read more

Crossroads Skate Shop & Park opened its doors in Ogden in 2008, providing a new indoor public space for skaters to keep skating during the winter months. Over the past three years, the shop has become a staple of the Ogden skate scene. What many don’t know about the shop is that it is an extension of Crossroads Academy and serves to provide work experience for boys enrolled in the therapeutic boarding school that hosts out-of-state youth for rehabilitation. … read more

Young Sim is known in Salt Lake City as a humble guy who conveys his message to his listeners in a vulgarity-free and violence-free manner. He does this by refraining from adding curses and glocks into his rhymes while keeping the essence of hip hop in his music.  … read more 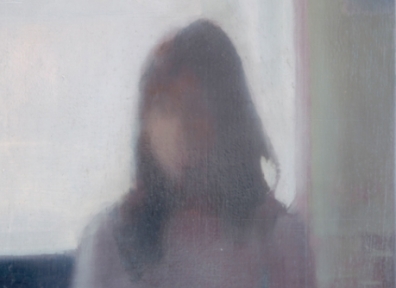 My reaction toward art trends in three responses: The Aha!: Immediate approval, an emotional response. The Huh: Used for very cerebral or symbolic work. The Hmm: A beautiful image left completely unguided. In this case, I become the storyteller to the illustration, designing the characters, motives and conclusion. … read more


Park City kids YYBS (Young Yet Brilliant Sleuths) cover a range of styles over the course of this four-song EP—going from alt-country picking to aught indie yelping in seconds—yet manages to never sound contrived.  … read more 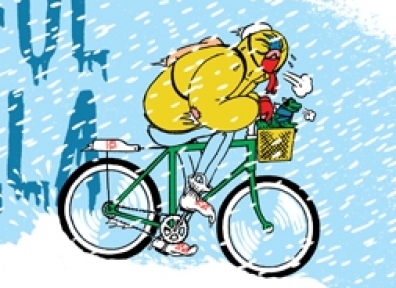 Riding a bicycle from October through March doesn’t even cross most of your minds. I know this because your bikes look shiny and new, and you look fat and slow come springtime. I’m just messing with you … This month I’m giving you some tips on how to make it through the “Greatest Snow on Earth” via bicycle—hobo style. … read more