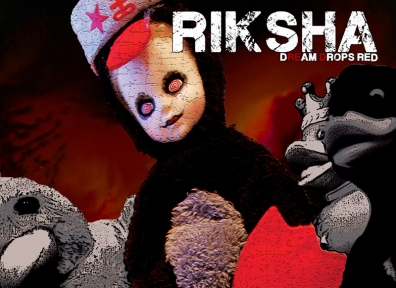 Riksha plays heavy, hard, shiny metal, and their new release, Dream Drops Red, is a neatly executed album of exactly that. The music is loud, mean and beautiful. … read more 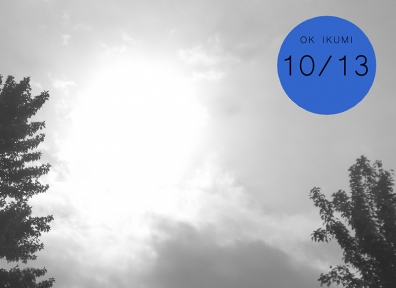 Karl Jørgensen, you rat bastard, what have you done with my brain? I have fallen in love with this album and refuse to take it off repeat. … read more 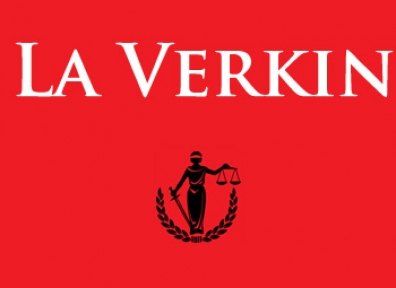 La Verkin’s freshman album is something to admire. Meaty chunks of Form of Rocket, cubed and diced bits of Accidente boiled in a mild Ian MacKaye–based stock—this album is a stewy mess that gets better the following day. … read more 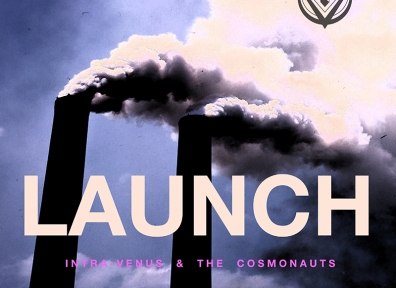 Local Review: Intra-Venus & the Cosmonauts – Launch
By Ischa B. 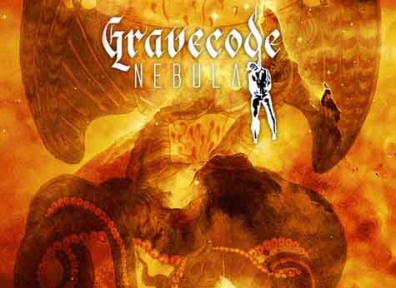 This massive debut album from Gravecode Nebula is the stuff nightmares, or what those really weird dreams that don’t make any sense are made of. … read more 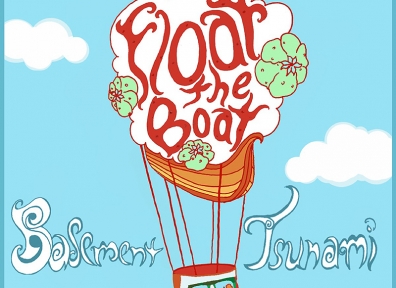 A disclaimer: I must admit to being partial to the zeitgeist of the ’80s and ’90s utopic visions of the future, with visions of cyborgs, space colonies and virtual realities. With that being said, this album, heavy on the synths and afrobeats, came across as a sci-fi-funkadelic album to rock your way to space. … read more 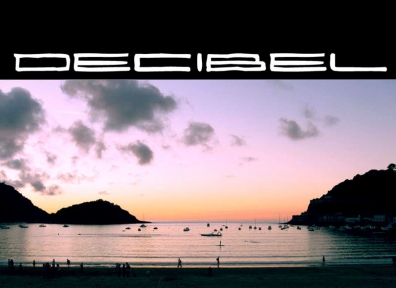 After I listened to this, I put on old-school They Might be Giants. Why? One, because they’re fuckin’ rad, and two, because Decibel Trust sound like what you’d get if you heard John Flansburgh singing New Found Glory songs at a karaoke bar. … read more 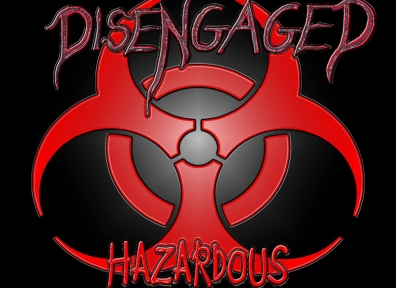 Hazardous is the debut effort from Salt Lake’s DiseNgaged, and, while uneven, many of the tracks show potential for the band. DiseNgaged deal in groove-oriented death metal and clearly have hardcore undertones. … read more 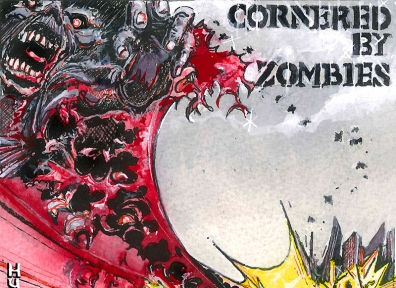 Local Review: Cornered By Zombies – Hurry Up and Wait
By Alexander Ortega

Finally. Baz Eisenman and Jason Denney are a metal duo of prodigies whose musicianship eats away at your insides, simultaneously vicious and wistful. … read more