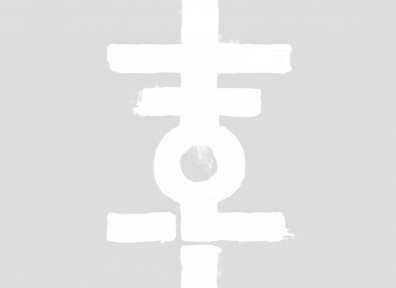 Review: The Tower of Light – Self-Titled
By Christian Schultz

This debut album has all of those things we like to associate with dream-inducing, cinematic doom: dark and brooding soundscapes; swirling, droning guitars; airy, repetitive vocals and drums that burst above the rising haze. … read more 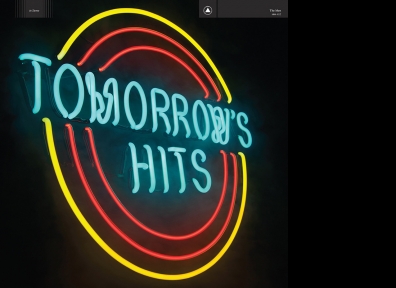 It seems that The Men have been moving away from their aggressive roots in favor of piano riffs, harmonicas, and slow, steady guitar solos. It is a step forward. … read more 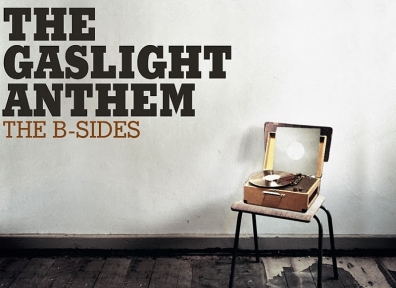 Review: The Gaslight Anthem – The B-Sides
By James Orme

If you haven’t at least gone through Gaslight’s more polished releases, this is not for you, and is not designed to be your first Gaslight experience. They take a shot at The Rolling Stones’ “Tumbling Dice,” which is an uphill battle they manage quite well. … read more 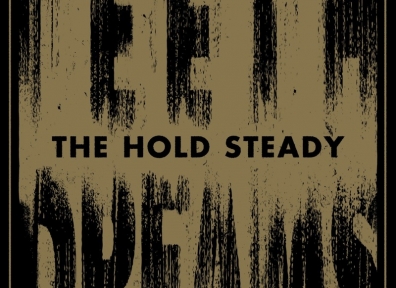 It’s a straightforward rock n’ roll record with a punk vibe and a 1970s rock aftertaste. This is partly due to the addition of guitarist Steve Selvidge, and partly because the session was overseen by producer Nick Raskulinecz (Foo Fighters, Rush).  … read more 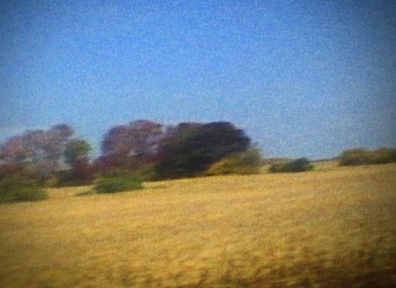 Mark Kozelek has made a record so confrontational and real, you have to admire it even when it’s a bit much. It’s about how the things that seem “uncool” in life are often what make it worthwhile—a bold, artistic vision that can be a real bummer, honestly.  … read more 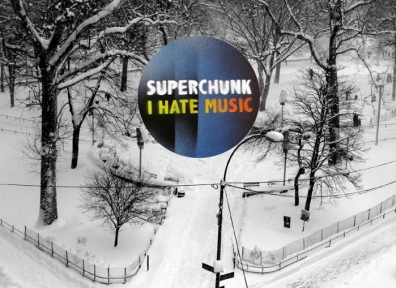 It’s a quarter-century since founding the band and starting the Merge Records label, and their rapid-fire pop-punk hasn’t slowed down on this release. The unlikely ode to the Jamaican musician, producer and member of The Skatalites who passed away in 1990 should have been the sing-along pop radio staple of the year. But then, this sound doesn’t have a year—it’s just timeless. … read more 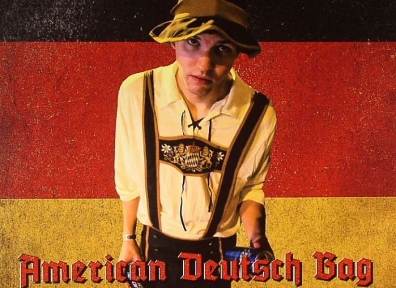 On “Ich bin Ausländer und Spreche Nicht Gut Deutsch,” they uphold their pop punk style by saying one line throughout the whole song—only this time it’s in German. They then cut to the fast-paced, 60-second, pro-pot track, “I’m the One Smoking Marijuana Motherfucker,” with lyrics emphasizing their juvenile-delinquent mentality. … read more 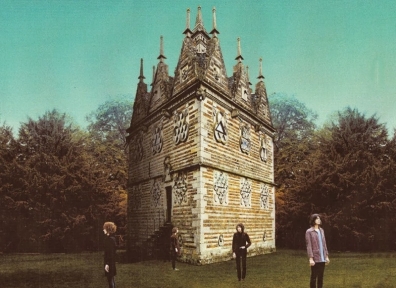 Temples falls into a very long line of bands who have traveled down the psych-pop-rock path in an attempt to capture groovy, spaced-out hearts full of love. With a refreshing sound that’s a bit more crisp, they just might be able to do it. … read more 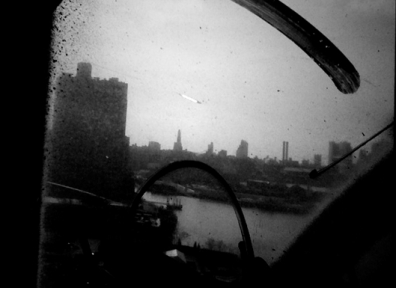 Review: Sleepers Work – No Turn Before the Shoreline
By Kamryn Feigel

William Flynn’s bold, new ambient EP contains an array of eclectic trinkets that create an incredible collective of sounds. This album is what I think might be good for ambient beginners, thanks to Flynn’s steadily incorporated rhythm. … read more 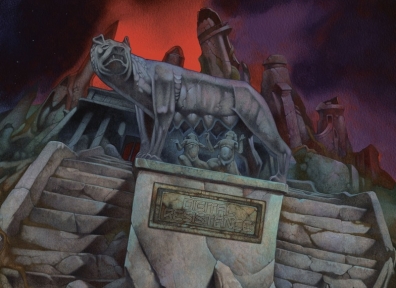