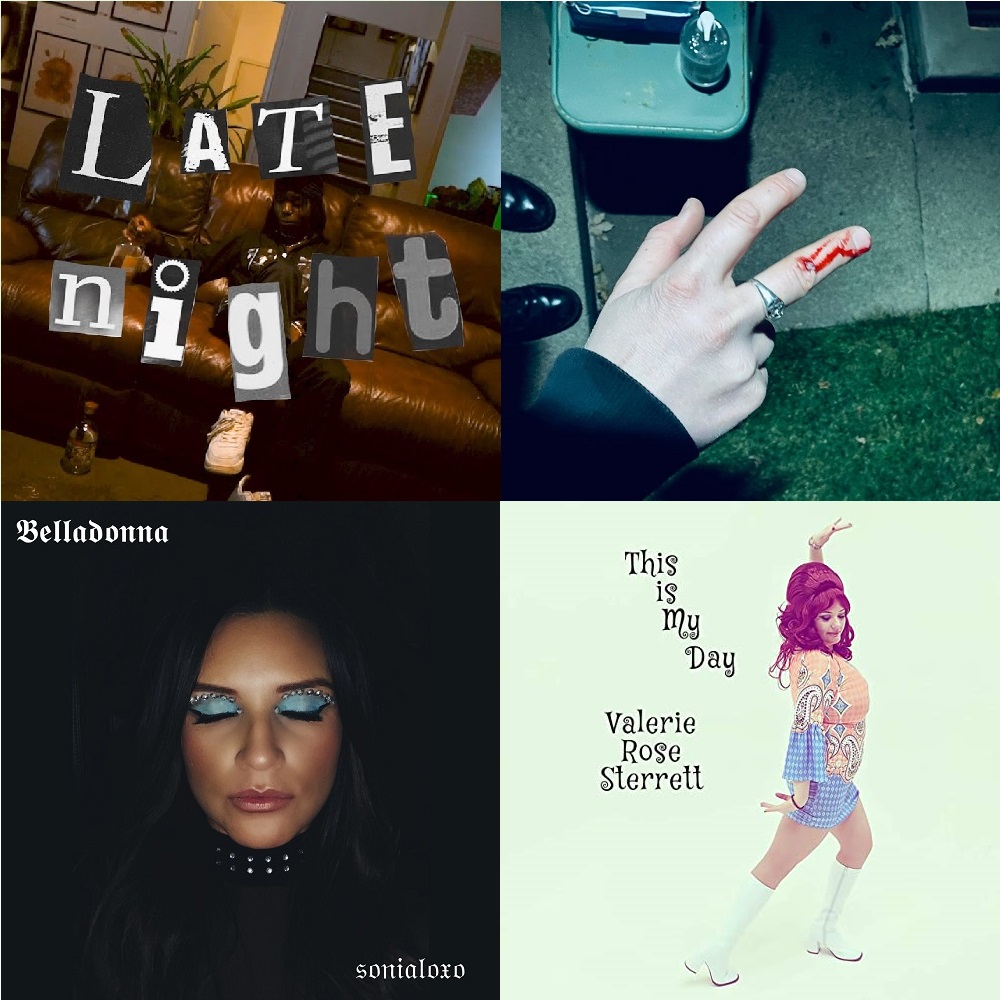 As 2020 rolls to a close and the music world at large remains virtually unrecognizable from its former self, Utah’s shining musical talents relentlessly continue to provide us with stellar songs and sublime sounds. Find here four reviews of new singles from local artists, a set of music that showcases the breadth of our state’s artistic offerings; four songs harnessing an awe-inspiring emotional, stylistic and creative range between them. 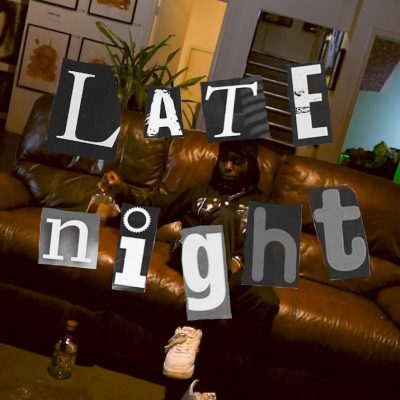 Dropping their second track of 2020, local rapper KOBA is hitting us with the afterparty cut of the year with “Late Night.” Following months after the release of “Purple Haze,” “Late Night” pairs well with its downtempo sound and long-night, moody atmosphere. Opening with a melodic guitar, the beat builds as KOBA’s vocals pierce through, with reverb-soaked bass topping the beat off. “Late Night” creates an atmosphere of smoke-filled rooms illuminated by late-night street lights where the party is just getting started. KOBA is someone that should be on everyone’s radar for making impressive, mood-building rap. –Connor Brady 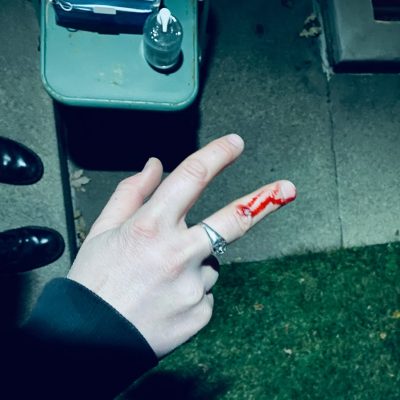 On Savage Daughters’ astounding new song, “420 to SLC,” the trio of Summer Sigritz and Alex and Tut Lopez envelops themselves in a fog that shrouds the intersection of fear, pain and ecstasy. Across the song’s runtime, the group rev up and down between tight-knit punk aggression and lead-heavy slow burns, uniting these disparate parts with a web of pinging guitar effects and sludgy reverb. As “420 to SLC” explodes into its final peak, a delirious combination of the song’s electrifying shouted refrain and a stone-faced, spoken word background vocal implodes distant antonyms into a shining, swirling cloud. Loud is soft, fast is slow, anger is happiness—Savage Daughters create music that gargles paradox and spits out self-shaped magic. –Audrey Lockie 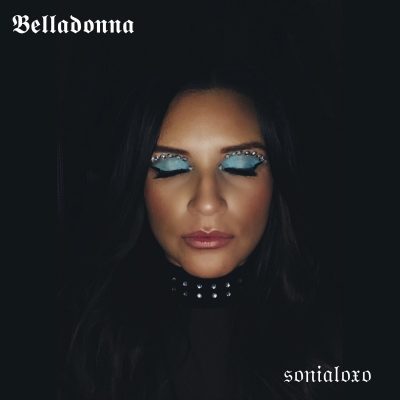 Belladonna, or as some call it, deadly nightshade, is a drug disguised in the shape of a delicious berry. It’s so potent that it can kill children. It’s toxic, and in Italy, women used it to enlarge their pupils and make them more beautiful. All this context is needed to understand SONIALOXO’s new single, “BELLADONNA,” a maddening, near-three-minute, electric-dipped pop song. Upon first listen, it seems the lyrics don’t make any sense, as if the narrator is changing perspectives from verse to verse. That’s the effect of belladonna personified—accordingly, both the muse and narrator of this single. Simply put, this song is a trip, “and SONIALOXO uses “BELLADONNA” to capture listeners under her terrifying, but exhilarating, spell.  –Palak Jayswal 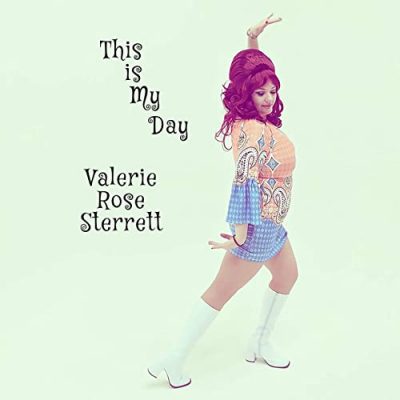 Valerie Rose Sterett
“This is My Day”

Ogden-based singer-songwriter Valerie Rose Sterrett’s new single, “This is My Day,” arrives with a retro-flared music video. This tune molds alt-rock and psychedelia together, alongside empowering lyrics about seizing the darkest of days. The video taps into ’60s-revivalism, with Sterrett sporting a red-headed beehive hairdo and thigh-high boots while the remaining four-piece dons complementing, colorful attire. The focal point of the video is the band grooving with their instruments in front of a white background, until a kaleidoscope vision takes over. A distorted guitar solo wails as the members trippily swirl around before returning for one more clap-along chorus.”This is My Day” embodies a nostalgic catchiness that’s undeniably notable. –Kenz Waldon