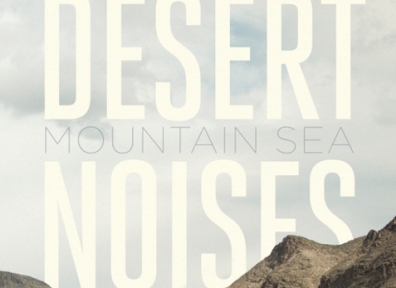 If I had to pick one local album to share with a friend from out of state, Mountain Sea would probably be it. To me, it represents the real quality folk-inspired rock n’roll that comes from Utah. Its sound is big enough to fill wide-open spaces and its feeling is intimate enough for a good pair of headphones. … read more 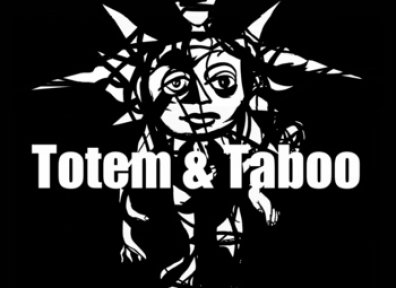 From the ashes of The Suicycles, we are given Totem and Taboo. Former frontman of the “dirty electronica-rock”-branded Suicycles, Camden Chamberlain, along with others in the band, have teamed up with some newcomers to deliver a new sound that is certainly dark and proggy.   … read more 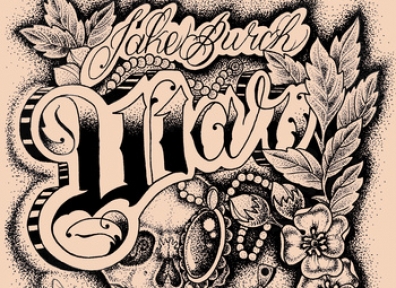 The local scene has been graced by the presence of the eclectic folk band L’anarchiste. Now the band’s influence is growing as one of its members, Jake Burch, has gone solo. He offers jazz-influenced folk in his debut, War. I want to like the album, but it just rubs me the wrong way a few times. Almost every song highlights a new instrument and different vocal style. … read more 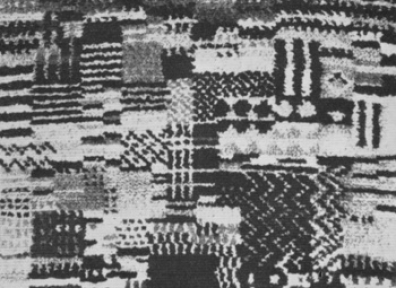 Jordan Haynie created this album with purpose. He wanted to make a soundtrack for the drive from Utah to California, so he played what he calls “desert music.” He wanted to give people deeper access to his creativity, so he included a 24-page book with drawing and recording notes. But I would guess that his primary purpose was self-expression. … read more 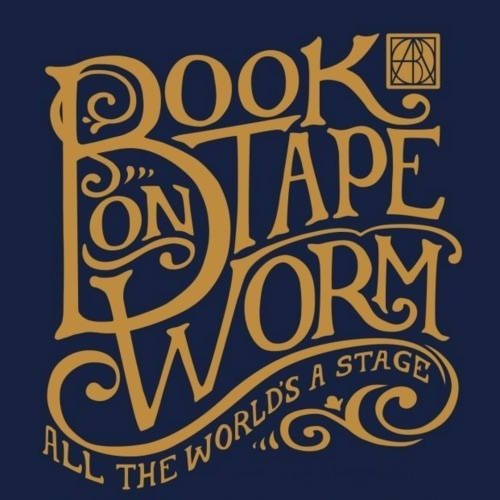 Book on Tape Worm have struck a perfect balance of expressing themselves artistically and considering their audience. Their folksy aesthetic is unique because of its whimsical nature and delicate sound, which is accented nicely by cello and bells. … read more 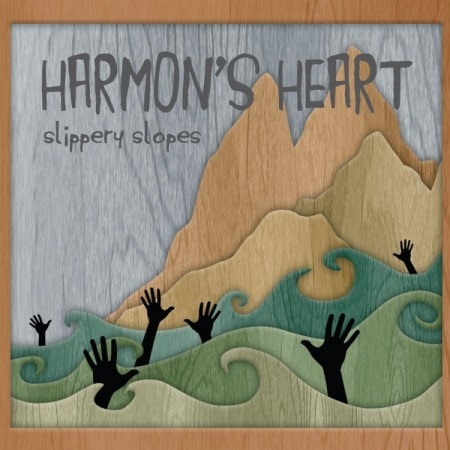 Harmon’s Heart album is worth a listen for anyone who pays attention to Exigent or is willing to unplug from the local hardcore scene for a few songs.  … read more

Beam took the stage with his acoustic guitar and started his 20-song set. He pleased his longtime fans with a good mix of old and new, and solo and accompanied. What impressed me most was his superb vocals. Sure, they are great on CD, but Beam’s voice really thrives in a live setting, attesting to his natural talent. … read more

This installment of Provo’s Rooftop Concert Series provided an interesting juxtaposition of coming and leaving in the Provo music scene. The show featured the scene’s most recent success story of breaking into the national eye, Fictionist. In contrast, The New Electric Sound is a rising force in Provo and is here to stay (for a little while, anyway). … read more

It’s about time that we hear from one of the best bands to come out of Provo in recent years. Parlor Hawk are now attempting to self-release. They aren’t about to cut corners just because are they no longer with a label, though. They want to do it right, and are working on getting the means right now. … read more 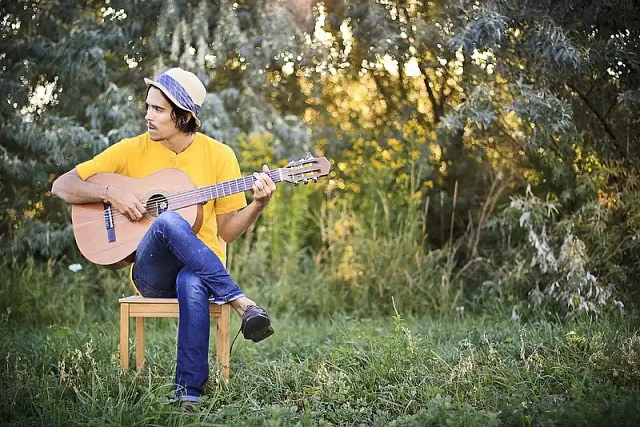 Velour has been bustling this year after being named Utah’s best music venue in 2012 by Salt Lake Magazine. It has been hosting up-and-coming acts from around Utah and continued its tradition of being a launch pad for bands to move on to the bigger and better (think Neon Trees, Imagine Dragons, Fictionists). Of all its successes this year, Joshua James’ triumphant CD release show(s) should be counted as one of the brightest. … read more