Oh, this album is a-hoppin’. Who knew ska could reach outer space! Well The Love Astronauts did of course, with ska-groovin’ keyboard and up-strokes followed by sax to trombone.  … read more 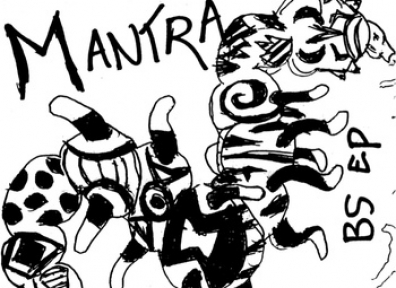 This release starts off strong with a song that sort of sounds like a noise interpretation of Devendra Banhart’s “Fall,” but it quickly degrades into an unintelligible mess. For the most part, it sounds like something one would record with friends after getting drunk and playing instruments you are completely unfamiliar with. … read more

This six song, six music video, limited Record Store Day release is a thing of its own. With ups and downs and spring-de-loop noises topped with vocals that linger between talking and trying to sing, it’s an accomplishment to simply get through the album.  … read more 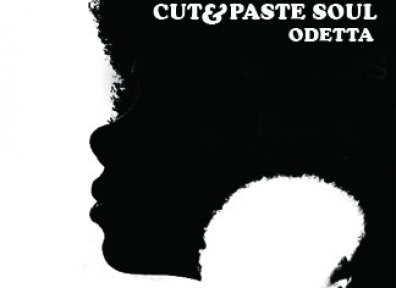 I was tuned in to this cut by a DJ friend and I am not quite sure I can ever look back upon inferior DJs. There is something about raw talent that just speaks volumes through the increase of volume when listening Cut & Paste Vol. 1 & 2.  … read more

I’ve known guitarist Michael Burgess for years, but if I had not looked at the band name, I’d never have guessed this gorgeous, fantastically dark pop album was a local product. Synthy trip-hop tracks like “Revolver” and “Protection” worm their way into your head and stay there for days.  … read more

Shift & Shadows are another local band that can’t quite decide who they are musically. Self-described as “indie funk rock” on their Facebook page, their music is at times both funky and rock oriented, while vocally and lyrically they are severely malnourished. … read more 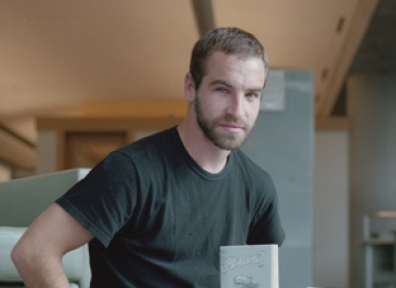 Skirting the Mainstream is Just More Fun: An Introduction to...
By Jeanette D. Moses

On the second floor of the Salt Lake City Library near the fiction reference desk and the periodical section, a handful of shelves hold approximately 2,500 zines––one of the largest public alternative press collections in the country. Unfortunately, if you weren’t looking for it … it’s unlikely that you’d ever know it was there. … read more 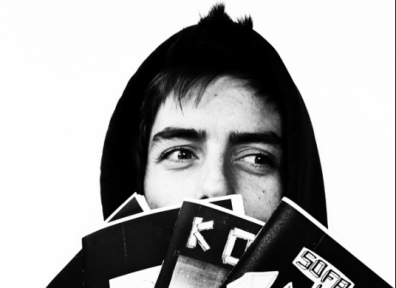 True to Form: The Sofa King Interview
By Chris Swainston

When considering the symbolic nature of the rat in parallel with Willy Nevins, it becomes obvious why his alias is “Ratchild.” His art, music, skateboarding and writings are the proverbial foods for you to devour. Infected with the disease of creation, he rapidly spreads it through the streets he scurries through. … read more 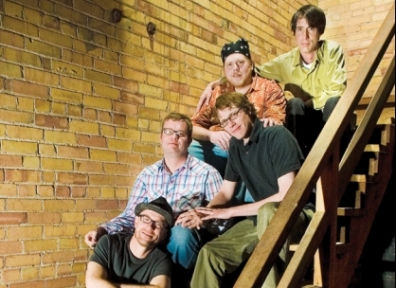 Menlo’s intricately orchestrated indie-pop and Theta Naught’s improvised post-rock will be politely taking the stage July 9 at the Urban Lounge for only $5 with openers The Eden Express. … read more

Swingin’ Utters: Back in the Swing of Things
By James Orme

Though the Swingin’ Utters haven’t released a studio album since 2003, they’ve released a live album, a b-sides/rarities compilation, and earlier this year a tribute record was released. With news that the band will be releasing a new 7” entitled Brand New Lungs on June 22, a new album coming this Fall and extensive touring in the near future, I felt the need to get an interview with Utters’ guitarist/multi-instrumentalist/songwriter Darius Koski and to get his thoughts. … read more