Someone should have told American Attic that they’re a bit late for the pop punk genre, which peaked over a decade ago. One should never judge a book or an album by its cover, but in this case, the cliché black shirts and poses by the band members are appallingly indicative of American Attic’s content. … read more 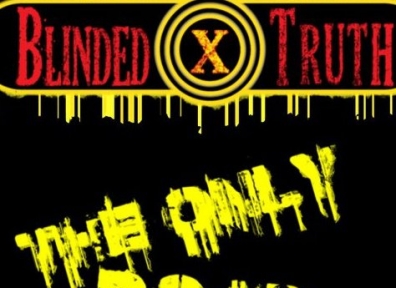 This five-song EP from local punk outfit Blinded By Truth conjures memories of adolescent summer nights full of everything but responsibility. The songs are pretty traditional in their makeup for the most part, definitely following in the footsteps of giants like NOFX with the harmonizing vocals and driving guitar chords. … read more

This album must have been recorded in the Cave of Time from the Choose Your Own Adventure book series. It features a number of disjointed sounds, instruments and samples that jump in and out of subdued feedback modulations. The album never bothers to move beyond this, ahem, timeless configuration. … read more

Maybe it’s the band’s name or the crudely drawn anarchy symbol sharpied on the CD-R, but I assumed this would be Discharge-worshipping, anarcho punk of the crustiest breed. I was pretty far off the mark, as it’s 16 short tracks of obstinately lo-fi acoustic punk that falls somewhere between the vocal style of Lou Barlow and Chris Dodge.  … read more

Local power metal outfit Disforia’s first full-length album, Our Time Defined, is a well produced and sharpened collection that surprises with its organization and wide use of instruments. The strongest song on the album is “Of Wolves And Men”—it has a wonderful intro with faded, ancient vocals dancing over distortion and heartbeat-drumming.  … read more

I’ve listened to a few Exer Ovu releases now—this dude, Derek Griffith, has seriously put out a shit ton of CDs—and I still can’t quite figure out what to make of any of it. One thing’s for sure, though: He loves making music, and his passion shines through in this album. … read more 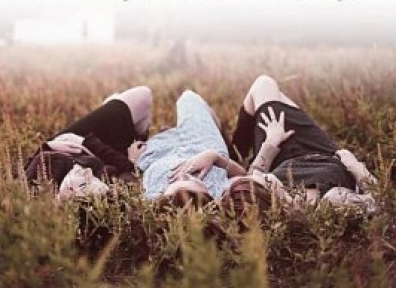 The face of folk is changing forever. Elements of rock, reggae, electronica, psychedelia and any other conceivable musical movement are successfully blending into traditional acoustic songwriting. … read more

Local Reviews: In Dreaming
By CG

Having met the individual members of this band several times over the years, I can say with authority that In Dreaming are some of the hardest working and nicest dudes you’ll find in Provo. The Pathless Sounds, their debut full-length album, proves that they are also skilled at composing some of the most individualistic and difficult-to-categorize music around. … read more 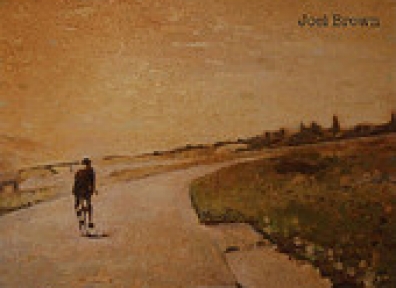 It’s not my place to complain about or bash on religious music. If you enjoy a good gospel number or a rock anthem about heaven, so be it. However, much like the dreaded Parental Advisory label, Christian albums should come with a sticker shaped like a cross so you know what it is. … read more 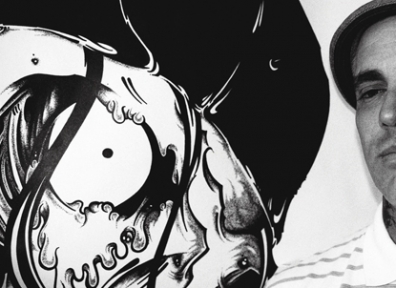 James Silva has been a presence in the Salt Lake City punk and hardcore scenes since before time began, or so it seems. Following a stint as a tattoo artist, Silva’s impatience got the best of him, and he traded in his tattooing equipment for … Sharpies—as in the tried-and-true, everybody’s-got-one, black markers. To most, that would seem like one hell of a downgrade, but to Silva, and those who have seen what he can do with a Sharpie, it was one of the best decisions he ever made. … read more