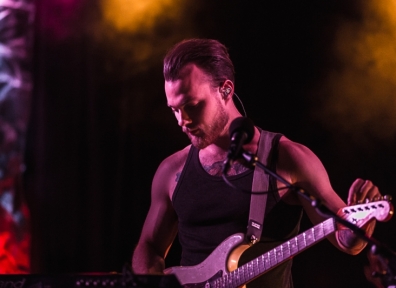 Ásgeir @ The State Room 10.24 with Low Roar
By Logan Sorenson 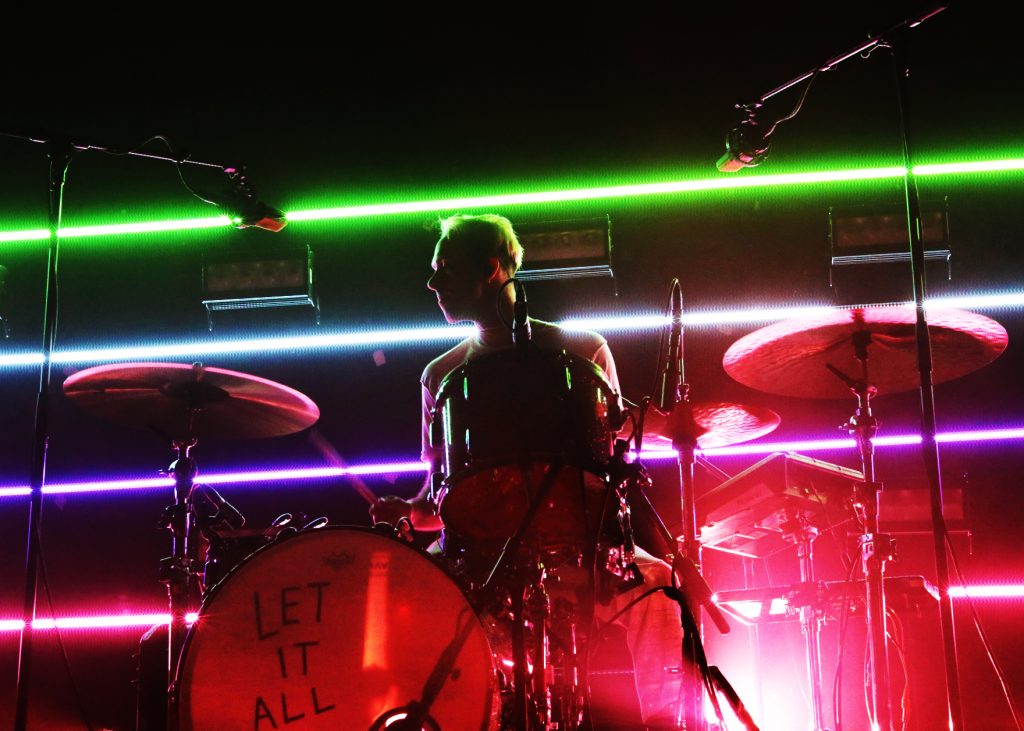 COIN @ The Depot with Tessa Violet 02.20
By Logan Sorenson

It was cold, windy and there was a line of people waiting to get into The Depot. The line wrapped around the block of fans in Spring or Summer clothes being waved inside one by one by security to the sold-out COIN show. … read more 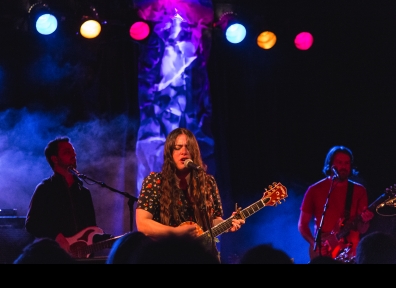 Singer, songwriter, guitarist and pianist Rachael Yamagata played at The State Room in SLC on Saturday, Oct. 18 for the 10th anniversary of the release of her first album, Happenstance. … read more 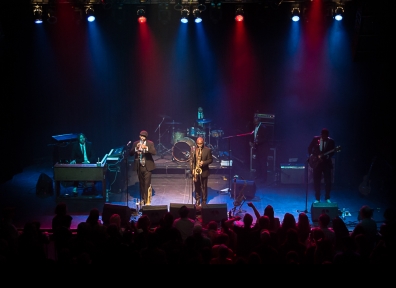 Karl Denson’s Tiny Universe @ The Depot 02.21 with The...
By Logan Sorenson 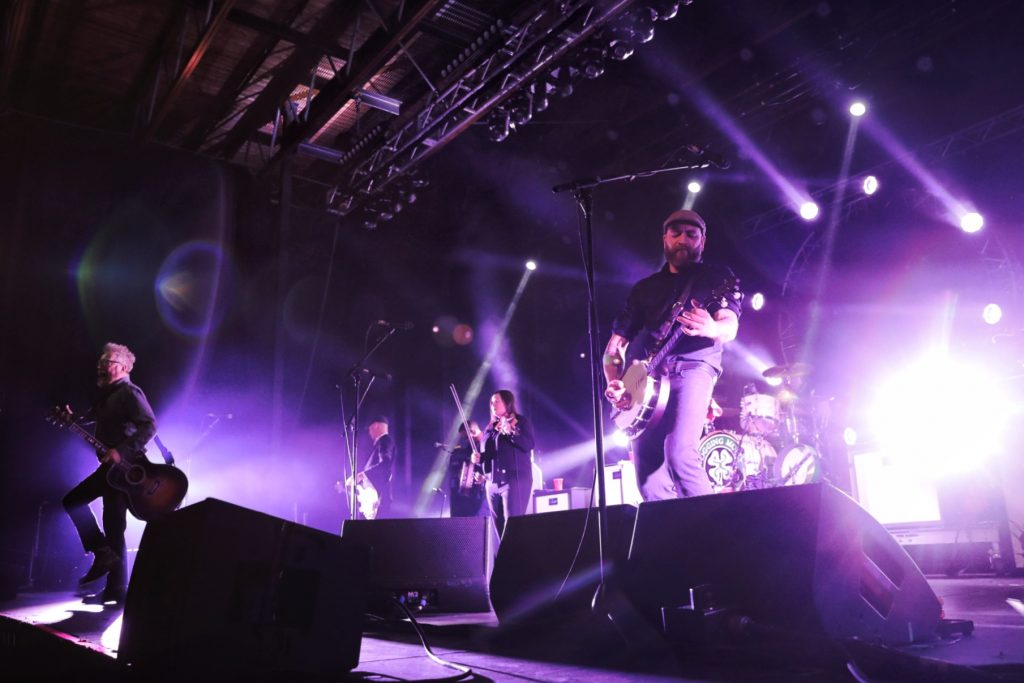 Wet, muddy, and a little sunshine came through as people found parking in the industrial, downtown area and make their way to The Complex. Waiting in lines that wrap ‘round 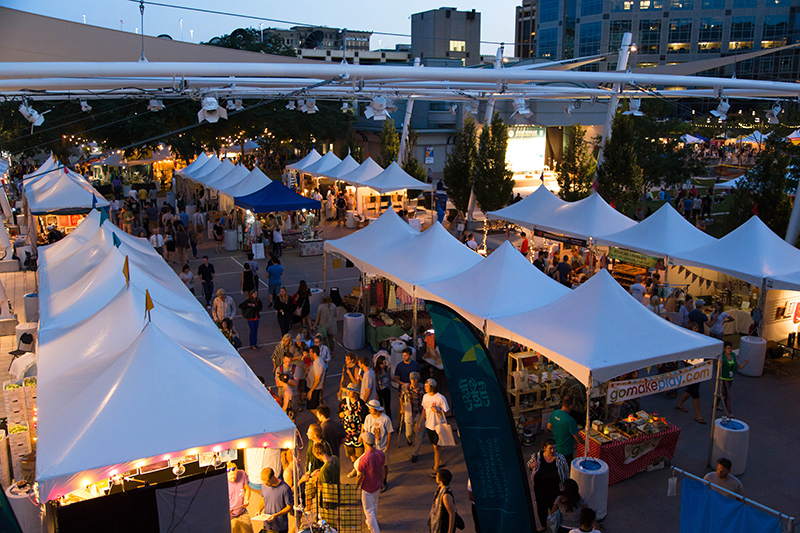 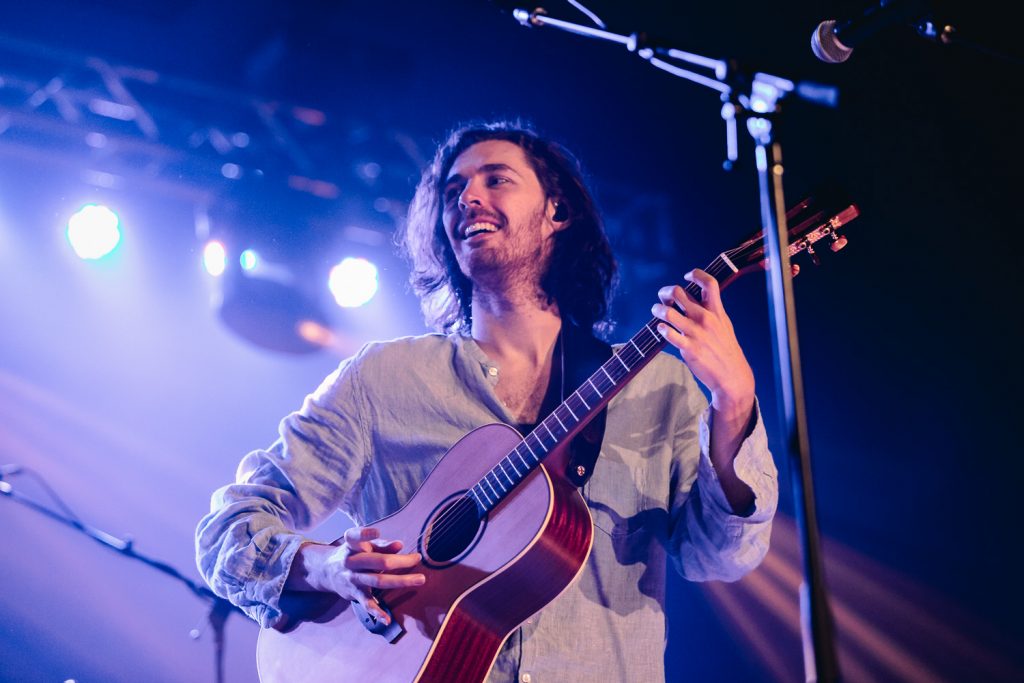 Fans gathered at the Union Event Center on April 6 to see Jade Bird and Hozier take the stage for a night of folky magic. … read more 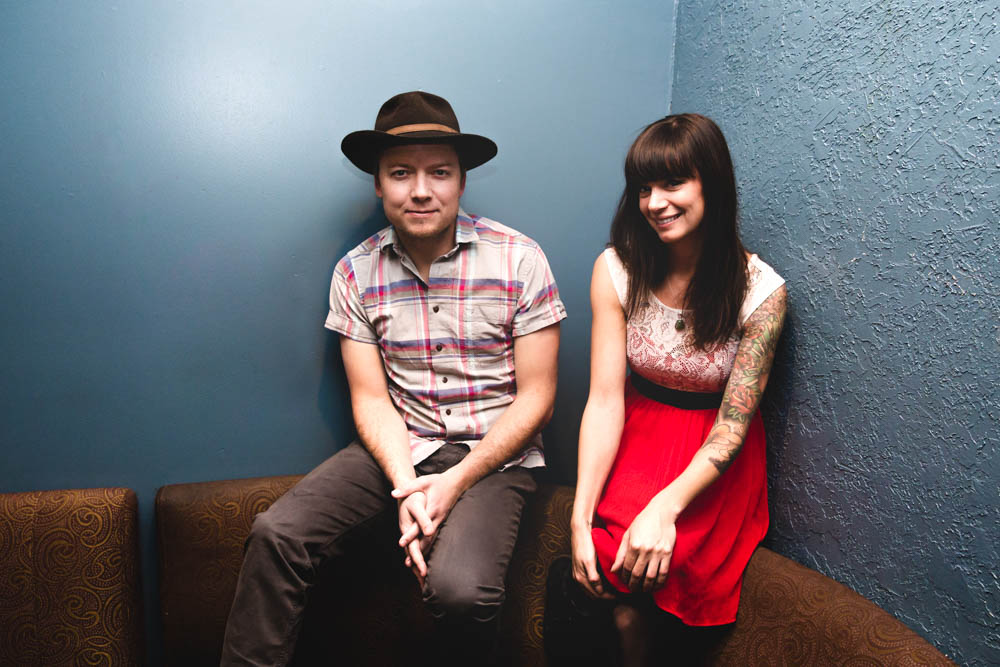 Blues duo Little Hurricane made a one time stop again and visits the “good people” of Salt Lake City on their way back from their east coast tour stops. Calling San Diego home from and last playing in New York, this group played a set at local venue The Urban Lounge with opening guests Kyle Henderson and Wildcat Strike. … read more 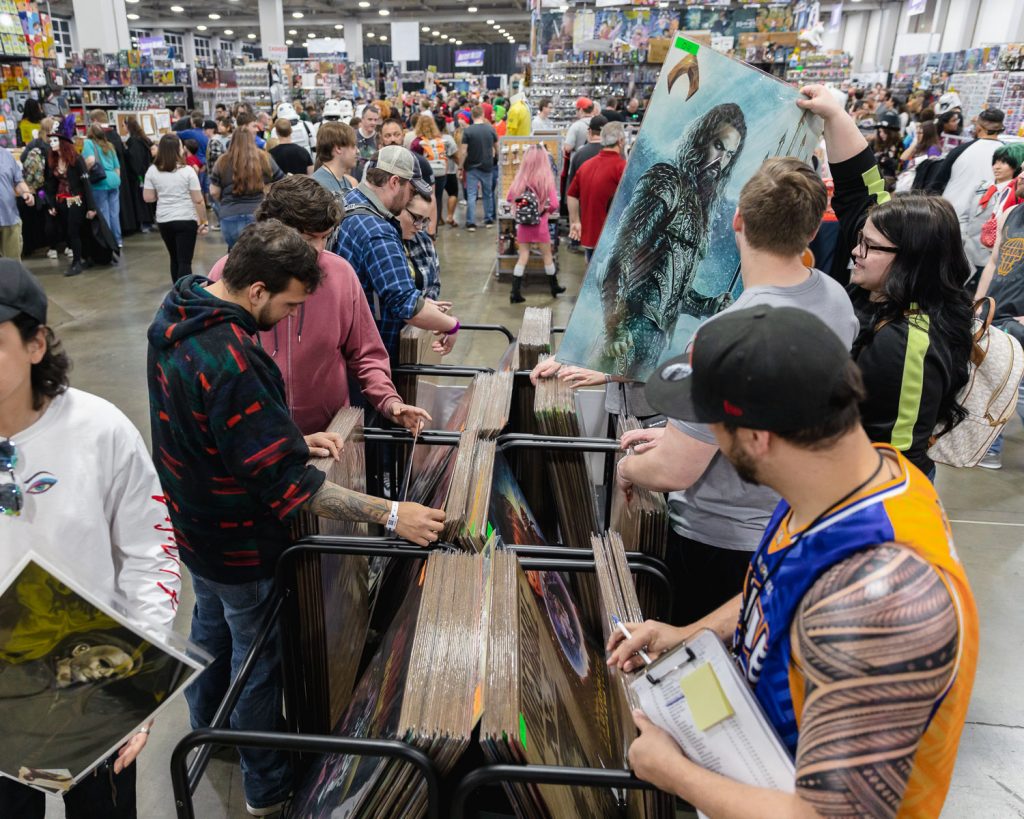 FanX19 is on! Geeks, movie nuts, cosplayers, or just people looking for something to do on a lovely, spring weekend made their way to the Salt Palace for this hugely 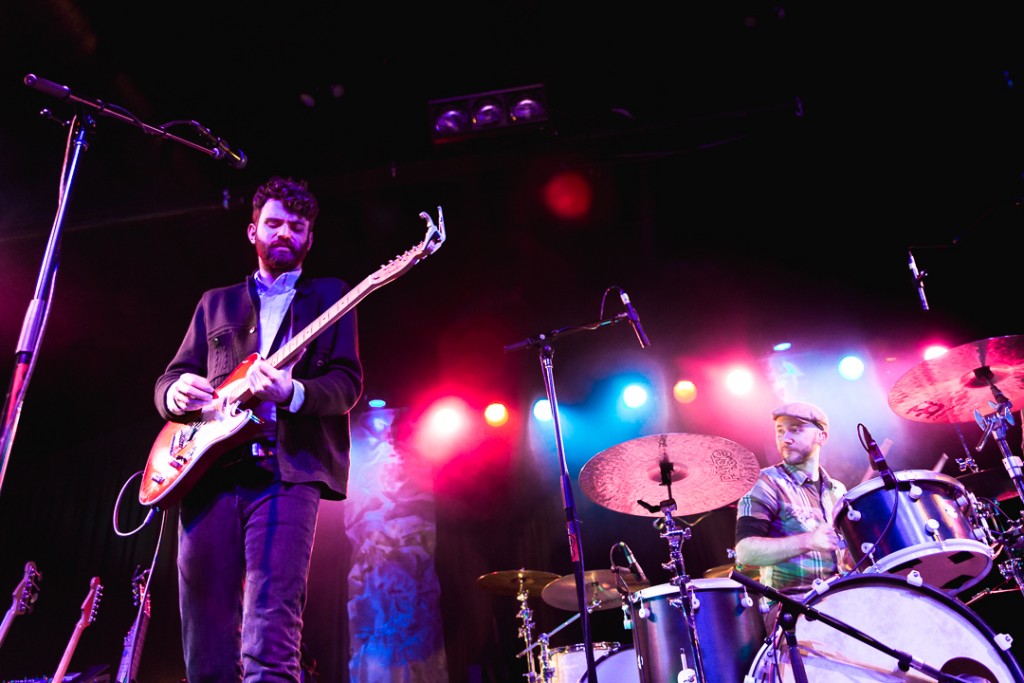 On March 28, Irish indie rock group Little Green Cars played in Salt Lake City at The State Room with Minnesota-based singer-songwriter John Mark Nelson and his band. With a new album since Little Green Cars’ last show in our fair city in 2014, the band played music from both Absolute Zero and their latest release, Ephemera … read more