Squatters: The New Version of the Old Standby
By Heck Fork Grief

Squatters started in 1989 as a great idea imported from Europe—a brewpub—and they did it well. Bangers and mash were among the first things on the menu, and the beer was, by today’s standards, so-so, but it was better than the sad brews others were making at the time. Popular right from the start, Squatters brought a whole retinue of imitators: brewpubs with their own, great beer and versions of pub food. None have become part of the DNA of Salt Lake in the way Squatters has. The first three restaurants out of my mouth when I talk Salt Lake eating to strangers looking for a place are Red Iguana, Market Street and Squatters.  … read more 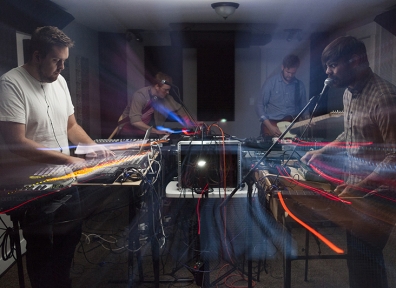 Five dollars can get you a number of things, but only one night a month does it get you access to a live show with three of Salt Lake’s best up-and-comers. Indie surf-rockers Beachmen will be opening for the mind-expanding Polytype, followed by the party rock of King Niko. It’s all going down Friday, July 12, at Urban Lounge at 10 p.m., brought to you by Bohemian Brewery. It’s 21+, so if you’re underage or can’t attend, don’t forget to make use of GigViz.com for live streaming of the show! … read more 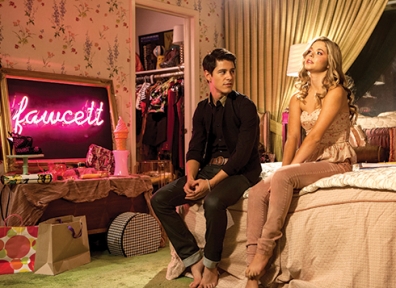 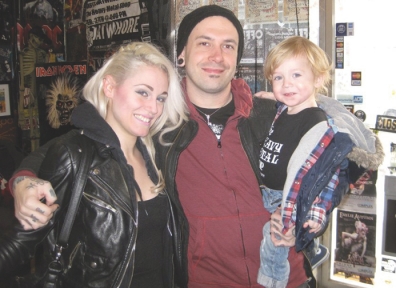 Mick must have been about 12 or 13 when he first started coming into The Heavy Metal Shop. I remember that he was with his mom and grandma. They would buy him T-shirts––of course, Mick would pick out Cannibal Corpse, Slayer and Samhain shirts. Like most kids, the gorier, bloodier or most offensive shirts were the ones he picked, especially if Mom was buying them. I usually get the evil eye from the mothers, like it’s my fault. Mick’s mom and grandma were the opposite of that––they were so nice. I would see them quite often and was always happy to see them. They were very supportive of Mick’s interest in music and understood how important it was to him. … read more 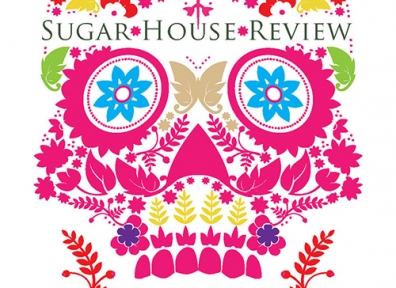 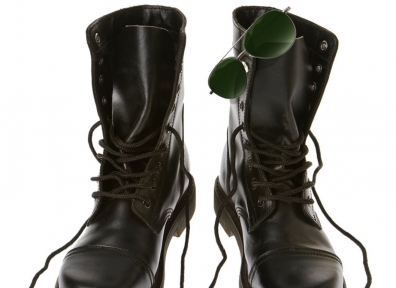 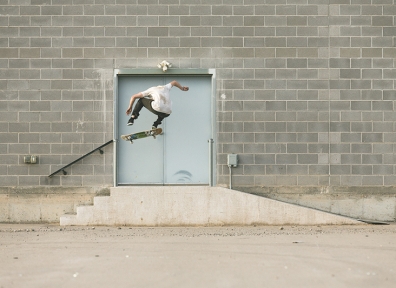 Gabe Spotts: Pushing through the Ranks
By Shawn Mayer

Gabe Spotts has become the next and newest Am to rise up from the Provo area. Like his friends and heroes Matt Fisher and Brodie Penrod, Spotts is hoping to garner enough attention to eventually get him out of the suburbs and into the big city. With the help of his sponsors, which include local companies Fortica Skateboards, Discrete Headwear, Skullcandy and Board of Provo, Spotts has been keeping the Utah scene relevant through traveling and competing on the amateur circuit. … read more 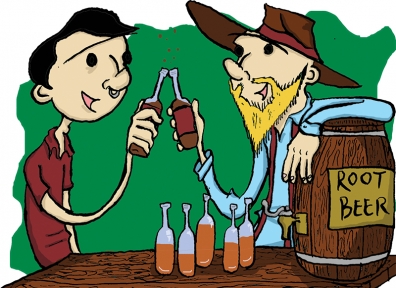 I had wanted to be involved with the annual Beer Issue since its conception, but there was always one glaring problem: I don’t drink beer.  As SLUG Magazine’s Highest Ranking Mormon ™, I was limited in what I could contribute. I had always been obsessed with the process of making beer (much like early Mormons were until that whole “Word of Wisdom” thing came along) and was intrigued by the culture of local home brewing. As I looked into it, I realized that, with an increase in home beer production, there was also an increase in the number of brewers that wanted to share the experience with their kids—albeit in a non-alcoholic way. Thus, I found my calling: I would brew my own root beer. … read more 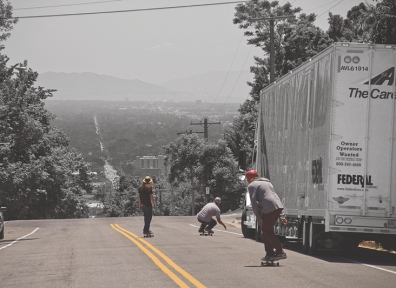 The Concrete Waves of the Great Salt Lake
By Billy Ditzig

Hill bombing is the foundation of skateboarding. Sometime in the early 1950s, California surfers started unscrewing the trucks from their roller skates and began attaching them to carved planks of wood in an effort to figure out how to surf the streets. Skateboards were skinnier then and had clay wheels, but they still got the job done. Searching for the perfect concrete wave when the ocean lay flat became a daily occurrence among the California natives, until pool skating got big in the ’70s. You see, cruising hills wasn’t like the skate park back then—it was the skate park. Since that time, the concrete wave has only grown. … read more 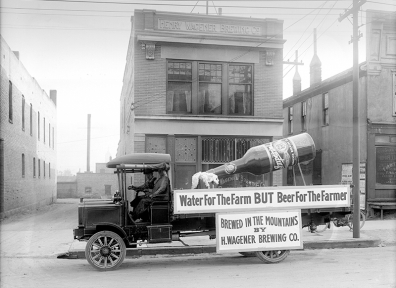 Beer Pubs with History and Swagger
By Amanda Rock

There is no better way to learn more about Utah’s history with beer than to take a guided tour of a few of the most charismatic pubs in Salt Lake City. The Thirst Fursday Historic Pub Crawl is sponsored by the Utah Heritage Foundation, an organization committed to preserving Utah’s historical buildings through outreach like this fun and drinky tour. On the first Thursday of the month, three pubs are crawled to, all offering insight into Salt Lake’s history. … read more