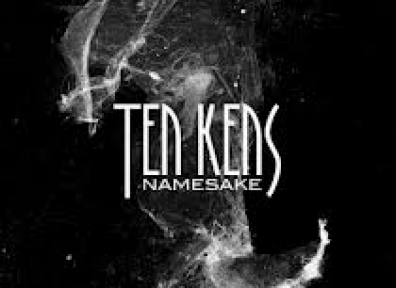 The album begins with a “Death In The Family,” and the moody seven-plus minute song certainly sets the tone for this concept album. It’s a journey through experiences and emotions, and just like life, the sound goes up and comes down, dragging your psyche along for the ride. … read more 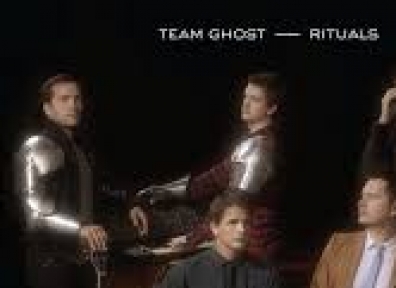 It’s hard not to make comparisons of Team Ghost to M83, which Nicolas Fromageau left in 2009. Rituals sounds almost just like his former project with Anthony Gonzalez, but with darker, more industrial elements. “Things are sometimes tragic” captured my attention with some cool, mystical and spacey sounds, feeling airy and simultaneously grounded, with instrumentation akin to Four Tet. … read more 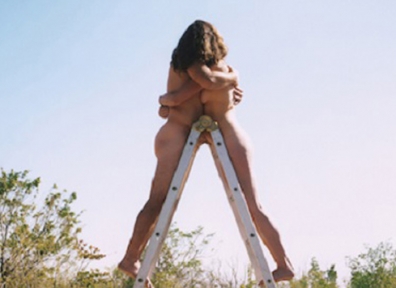 In the supposedly genre-less world we live in, being pigeonholed into a nascent musical genre is probably the biggest challenge a 20-something Brooklynite will ever face. Enter Small Black.  … read more 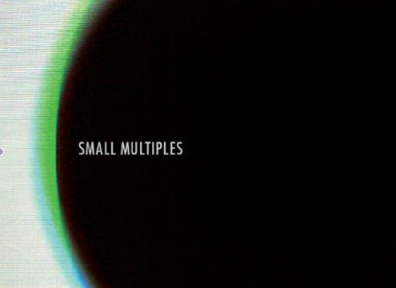 No songs on this EP, put out by Craig Hartley and Eli Friedmann, sound like they belong on the same album together. … read more 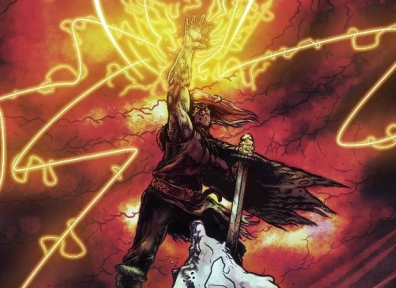 The debut album promises a big and bright future for this Chicago-based band. Blending elements from several different subgenres, including power and melodic death metal, this is an album full of blood and fire and battle (which I now dub “warrior metal”), free of clean singing, arranged with occasional symphonic and piano elements that really bring out cinematic properties in the sound. … read more 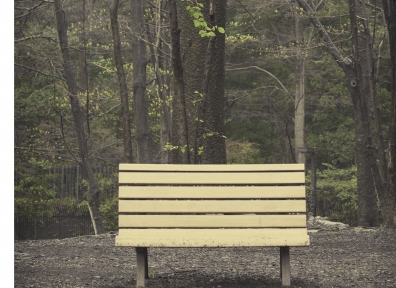 Review: Streetlight Manifesto – The Hands That Thieve
By Alex Cragun

Their fifth album in the last ten years, The Hands That Thieve is a catchy and encouraging sign that ska has gas left in the tank. Like with all ska reviews, if you’re not a fan, just quit reading right now and kindly fuck off, we don’t care.  … read more 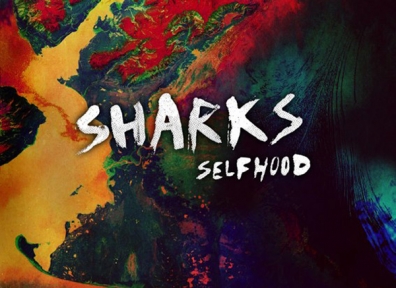 There is a certain blissfulness that comes with simple music. UK-based Sharks’ latest release, Selfhood, is a record that reminds me of a simpler time in music. … read more 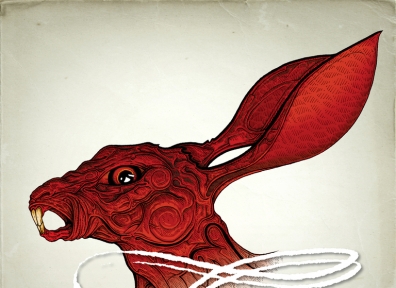 “Don’t want to not fit in in the wrong way” sings Shawn Brown on Red Hare’s debut, kicking style over substance square in the balls. Nothing less should be expected of a punk veteran like Brown, or the rest of Red Hare. Although technically a debut, Red Hare is essentially Swiz/Sweetbelly Freakdown with a new drummer, the raging Joe Gorelick (Bluetip).  … read more 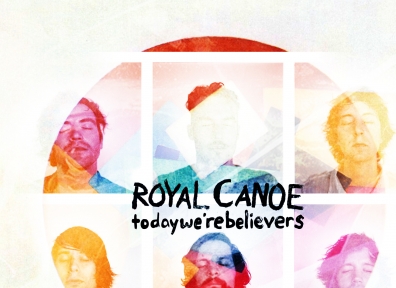 This album starts right off sounding a bit like a carnival: a spectacular explosion of energy and sound, music and noise. In line with some of the best in the experimental rock genre,  … read more 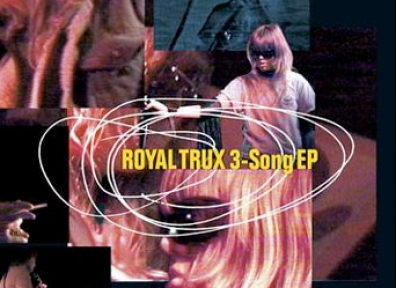 The utilitarian title of 3-Song EP (originally released in 1998) contains no lies and no lollygagging. The EP contains 3 songs. “Deafer Than Blind,” the minimalistic first third of the EP, begins with a slow, heavily reverberated drumbeat that remains steady to the end of the song.  … read more