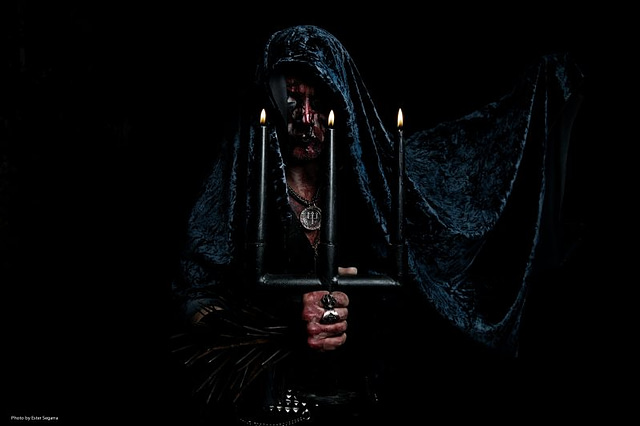 Watain @ Metro 03.06 with Destroyer 666 and Ares Kingdom
By Bryer Wharton

Watain’s Erik Danielsson would perform acts and rites with a torch and candles on the altar. At one point, he held the fire the animal head, smoldering it before quickly putting the torch out in a flash of sparks. … read more 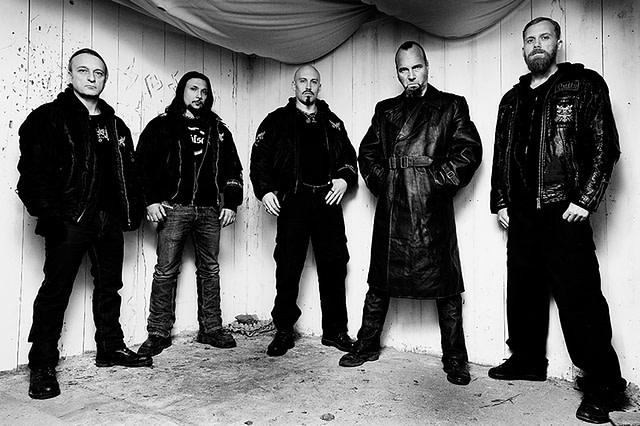 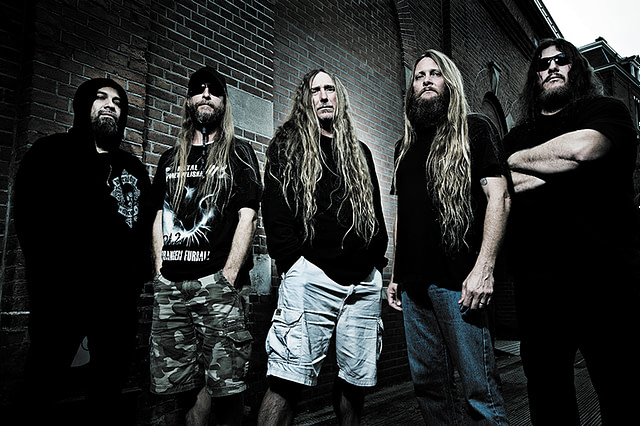 Over the years, Obituary stuck to their roots and let the music “flow without thinking too hard,” says Don. … read more 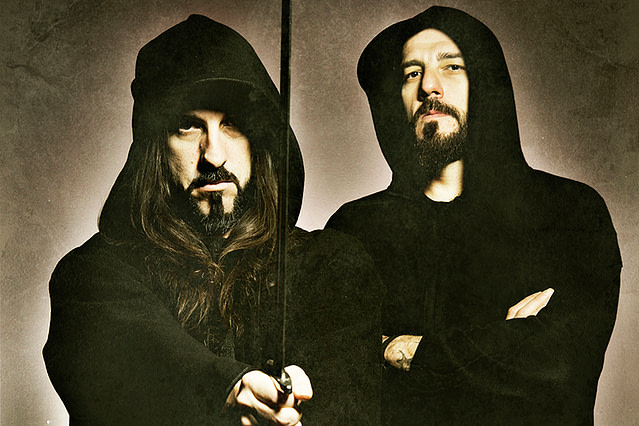 With 30 years in existence as Rotting Christ, this band’s name has coursed the lips of metalheads all over the world—an accomplishment that any metal band would love to boast. 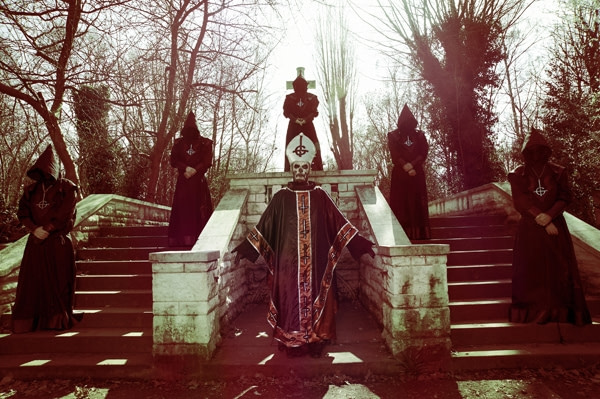 Ghost emerged in 2008, playing live shows clad in cloaks with their faces covered, their frontman adorned in a demonic pope outfit and skull-painted face. Speculation immediately came from fans and cynics: Are Ghost a gimmick, or something more sinister? In an interview with one of Ghost’s Nameless Ghouls, I attempted to unravel the mystery behind the band. … read more 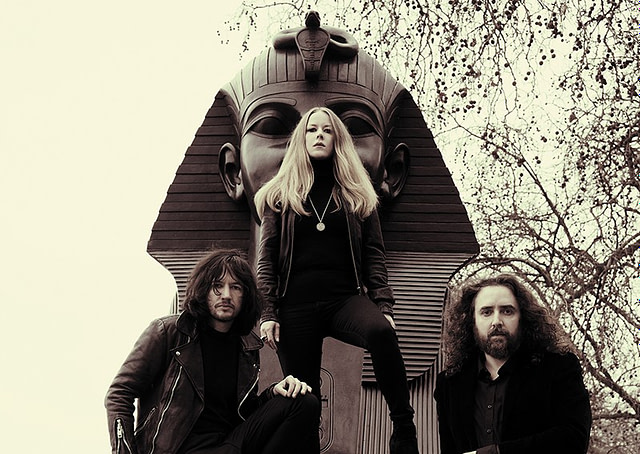 Johanna Sadonis channels her spiritual essence into a rising beast—one that thrives on the creative brainwaves and talents of fellow musicians Gaz Jennings, Dino Gollnick and Andrew Prestidge. The combined 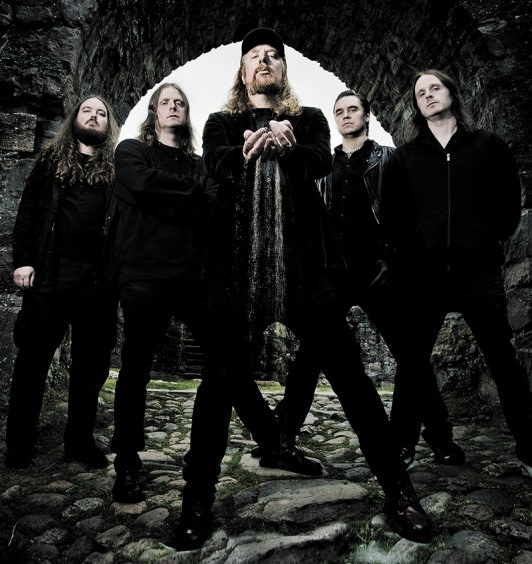 Artist(s) of the Fevered Soul: Tomas Lindberg of At The...
By Alex Coulombe

At The Gates released At War With Reality on Oct. 28 of last year, their first album since the legendary Slaughter Of The Soul hit shelves in 1995. “It felt absolutely brilliant to be back in the studio together,” Lindberg says. 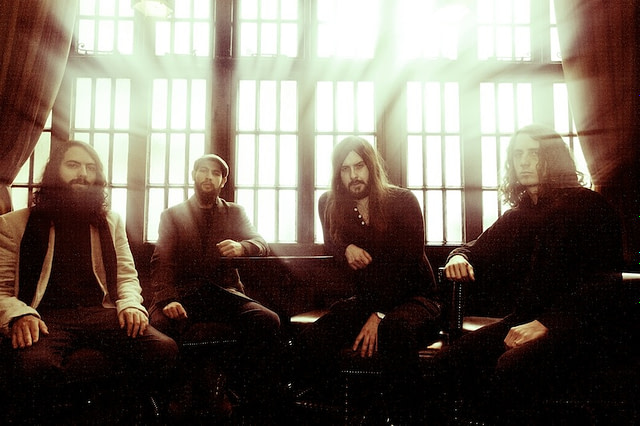 Beyond the Valley of the Dolls: Dropping Acid with K.R....
By Henry Glasheen

My first experience with Uncle Acid & the Deadbeats was with their second album, 2011’s Blood Lust. A tribute to the vile psychedelia initiated by the likes of Deep Purple and Black Sabbath, what really caught me was how close they could come to heavy metal roots without sounding derivative.  … read more