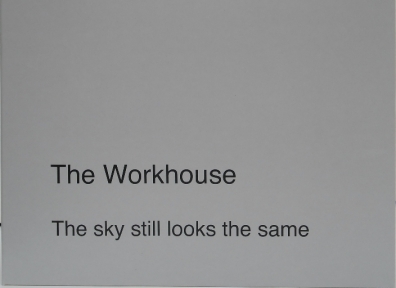 Review: The Workhouse – The sky still looks the same
By Alexander Ortega

Merely taking this 10″ out of the package is the preamble to its overall aura—a grey sleeve accompanied by a matching, grey lyrics booklet that holds a mini-CDR version; the mini book holds industrial/construction photos and drawings accompanying the lyrics. “The sky still looks the same” opens the release with somber, bare post-punk with a poppy smirk. … read more 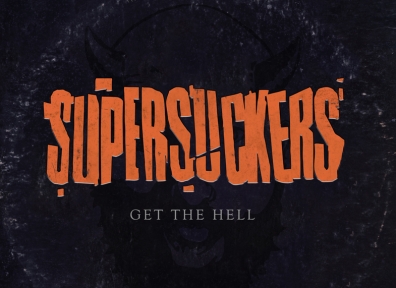 Review: The Supersuckers – Get the Hell
By James Orme

They are bluesy enough to sound authentic when they put harmonica over the romper of a song “Fuck Up” and rootsy enough where you can hear the country and rockabilly influence in even their most hard-charging guitar licks.  … read more

Review: The Slow Death – No Heaven
By Nick Kuzmack

No Heaven is a combination of fast, loud and angry Oi! music, with whiskey-soaked vocals, layered with dark, depressing lyrics.  So, like the number “I Need A Drink,” I need to get myself a pick-me-up after this one. … read more 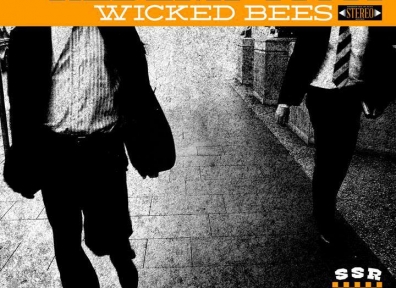 Review: The Ska-Skank Redemption – Wicked Bees
By Eric U. Norris 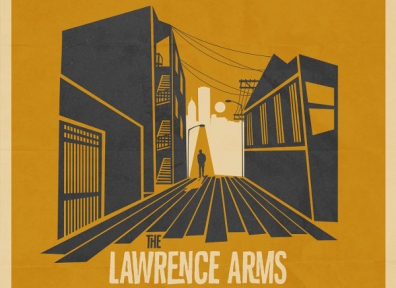 Review: The Lawrence Arms – Metropole
By Eric U. Norris

Keep in mind, diehards—it’s been eight long years since The Lawrence Arms released a full-length album. In that time, they were signed to Fat Wreck Chords and cultivated a sound similar to Dwarves. Now, through Epitaph, they have released an album that shows a more dynamic approach toward their music. … read more 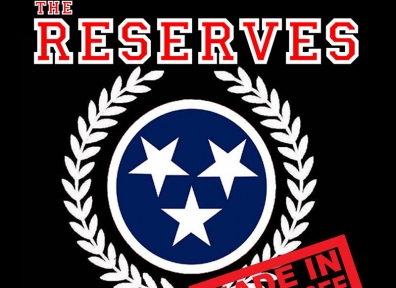 Review: The Reserves – Made in Tennessee EP
By Dylan Chadwick

This is blue collar rock n’ roll from the Volunteer State. If nothing else, Made in Tennessee holds the marked distinction of featuring a punk cover of the old folk standard “Oh Shenandoah.” … read more 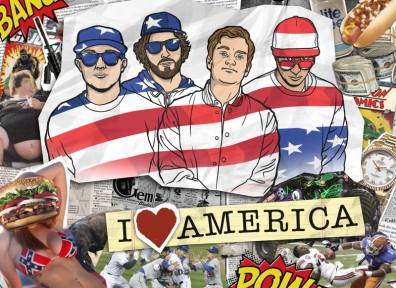 Review: The Breaklites – I ♥ America
By Allie Russell

This eight-track album sounds like hometown, suburban rap. The flows are great examples of simple hip-hop storytelling with an added ’80s funk-electro vibe. I’ll keep a couple songs on a pregame playlist and the rest are worth listening to for the interesting story and upbeat rhythm. … read more 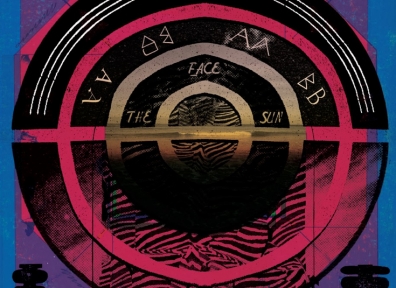 Review: The Entrance Band – Face The Sun
By Cody Hudson

Maybe it is the thinly veiled (read: shitty) heroin metaphors, or maybe it is the surprisingly sexy female bass player from A Perfect Circle and Zwan, but despite the decent melodies and engaging psychedelic-surf guitars, this album seems dated and uncool. … read more 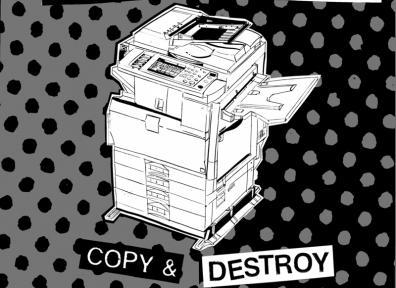 I would have really liked this band when I was a shoplifting, dumpster-diving 19-year-old. Alex Wrekk, author of Stolen Sharpie Revolution and the Brainscan zine, fronts this novelty band that plays lo-fi pop punk songs about zines—a must-listen if you like DIY punk shit. … read more 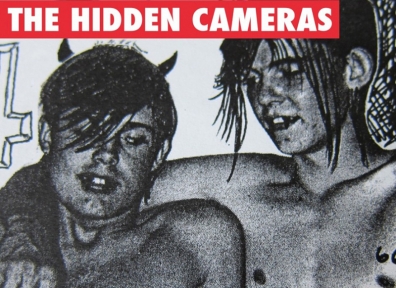 My personal favorite part of this venture is the incorporation of string instruments (both the violin and cello) into a synth-heavy sound. This provides an organic sound to complement, as well as contradict, the robotics of the spacey noises. … read more