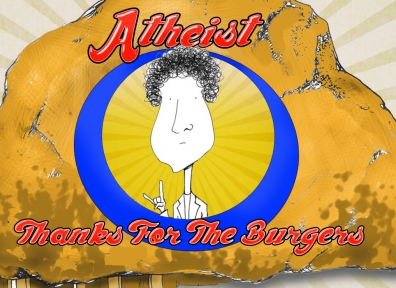 I was blown away by this release, straight up. It has everything I love in a hip hop record: rich and dusty beats from classic source material, tight verses by the main emcee and more than a few collaborations.  … read more 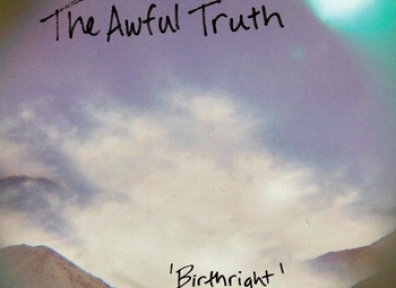 Whether it’s intentional or a happy accident, the release date of Birthright seems very well timed to me. By this, I mean it’s possibly one of the best fall albums I’ve heard in a while from a local artist.  … read more

Many bands have tried—and many bands have failed—to blend genres as seamlessly as Curseworship has been able to on this three-song release. The band is able to flow in and out of relatively harsh noise (à la Wolf Eyes), crusty metal and straight tone-worship without batting an eye.  … read more 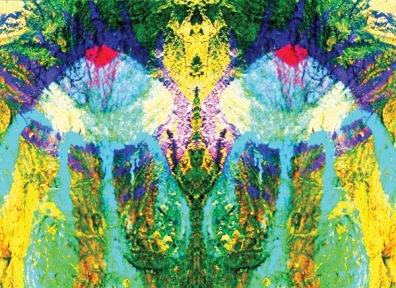 Davis and Mason Johnson aren’t only brothers, but also are an example of today’s precocious youth—the kind that terrifies old people. Ground Zero is an impressive digital dream-pop effort, especially considering the bandmates are just 17 and 14 years old.  … read more 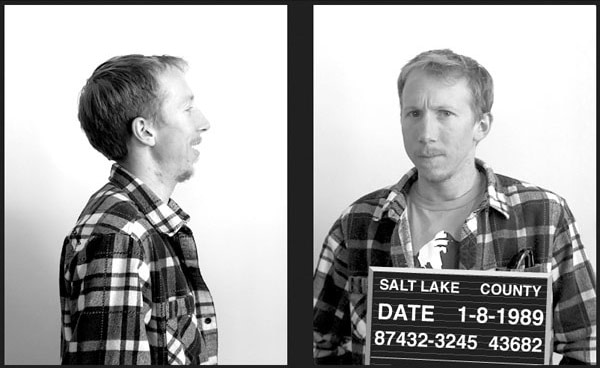 Sean Zimmerman-Wall, or “Z-Dub,” as we sometimes call him, has been writing action sports content for SLUG since 2008, when he covered the Freeskiing World Tour at Snowbird. Since then, he’s written poignant poetry on everything from paragliding to downhill mountain biking—his favorite SLUG assignment so far being a recent recap of the 2012 Red Bull Rampage. … read more

Worshiping A Place to Bury Strangers
By Courtney Blair

“We don’t try to be loud at all, we just play at a volume that feels good to us,” says Oliver Ackermann of New York noise-rockers A Place To Bury Strangers. Ackermann supplies the reverb-saturated baritone vocals to the group, who have been labeled as the “loudest band in New York” by various music critics since their formation in 2003. Over time, the label of loudness has become a bit of a nuisance for the band. “We play music, and I don’t think music should really be described.” … read more

Saturday, Nov. 10, you’d better be thankful you live in a land where Zion’s rock n’ roll forefathers worked their asses off to give you the shows you have today. Localized will feature two of Uncle Andy Patterson’s outfits, Top Dead Celebrity and Døne, oozing heavy gravy all over you turkeys at Urban. Openers Despite Despair will prep the big kids’ table with some electric-knife hardcore to kick off a raucous night of rock for you 21-plus music junkies for a small morsel of $5. … read more 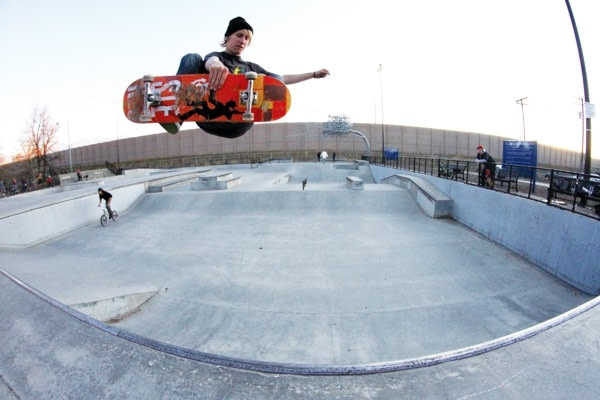 Brown vs. Brown
By Mike Brown

Nate and Jordan Brown are a pair of identical twin skate rats hailing from Kaysville, Utah. Initially, when putting together this piece, I had fantasies of taking them out shredding and making them do the same tricks at the same time. But, even though they look alike and talk alike, and at times, they even walk alike, they actually have different skate styles. Nate takes his power to big shit, and it’s safe to say that Jordan is a bit more of a tech rail killer. … read more 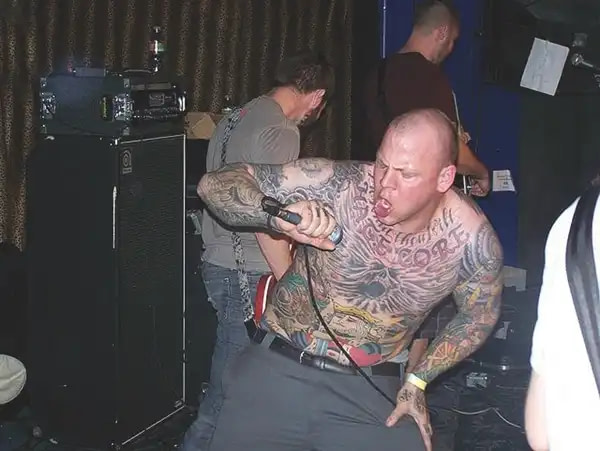 The Ghosts of Hardcore Past
By Trevor Hale

In 2004, hardcore blew up. Once that started happening, Blake Foard, member of bands such as Aftermath of a Trainwreck and Skeiff D’Bargg, and longtime show promoter, saw an opportunity to give a little something back to the community through the hardcore scene he loved. “Hardcore, to me, is helping out the people who matter most,” says Foard. That’s when the annual Sub For Santa show was born. … read more 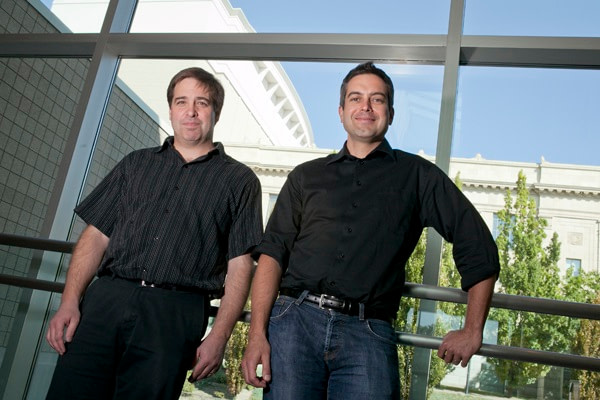 Brunch for the Ears: The NOVA Chamber Music Series
By Scott Farley

The NOVA Chamber Music Series plays local and very new music in increasingly close measure with the rest of the program’s adventurous, but also canonical, repertoire. According to Jason Hardink, current artistic director of NOVA, “This makes NOVA a venue unlike any other musical presenter in town. It enriches your experience by putting a Utah composer’s piece beside a piece by Tchaikovsky, because you hear them both side by side.” … read more