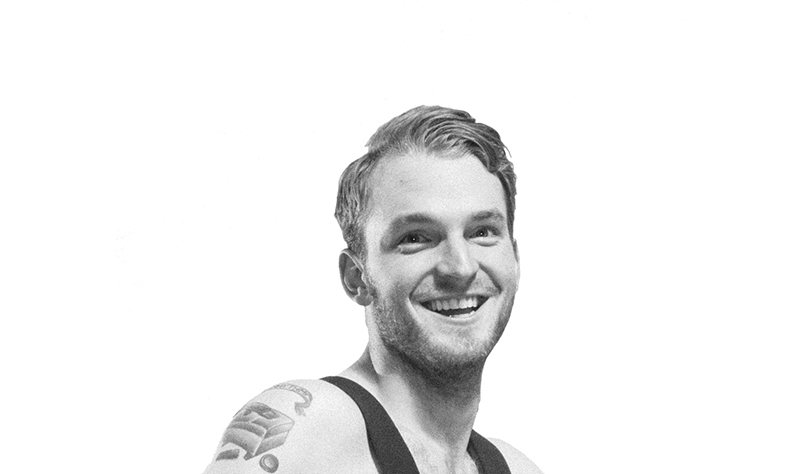 About a decade ago, Kyle Trammell, a wide-eyed home brewer from Utah’s suburbs, walked into the SLUG HQ with a mission to write about beer. Utah’s craft beer culture was exploding, and no one was covering it. SLUG accepted Trammell’s’s pitch, and he soon fathered SLUG’s “Beer Reviews” column under the pseudonym Tyler Makmell. Over the years, Makmell became a bastion of beer knowledge, including attaining an official Beer Cicerone certification. Makmell was the catalyst behind SLUG’s annual Beer Issue, this edition being the first without his voice (due to his untimely passing earlier this year). Tyler Makmell, we raise our glasses to you. To friendship and great memories. Cheers!