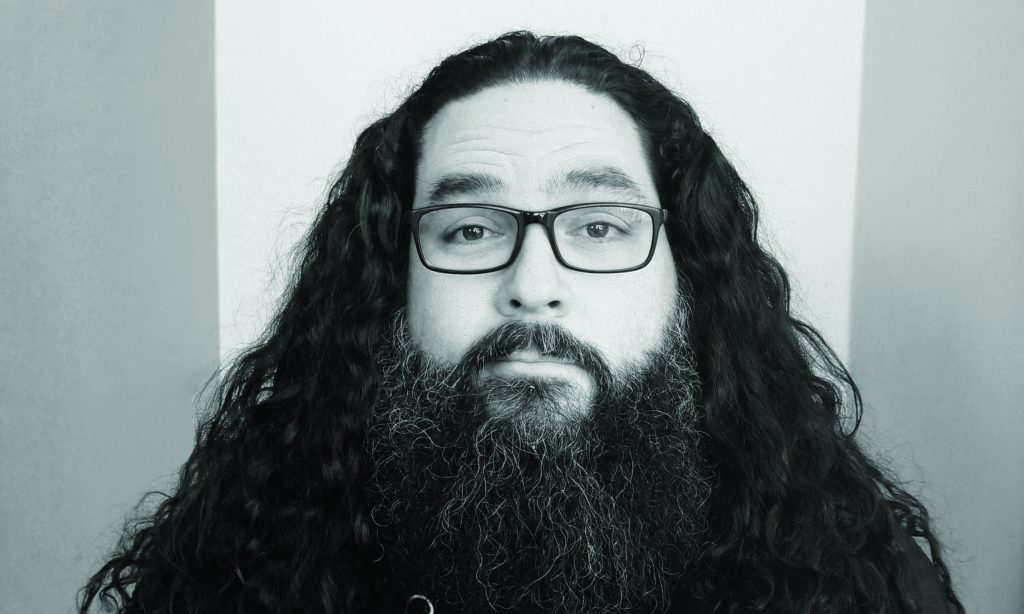 Though he officially came on staff in September of 2012, SLUG photographer ThatGuyGil (@instaguygil on Instagram) has shot photos for the magazine for years on end. Gil has a penchant for event photos—parties in particular—and his skill set extends to other contexts. Considerably, starting with Mae Daye in December of 2013, Gil has been the photographer for SLUG’s online-exclusive column Creature Feature, which profiles drag performers in Utah who push the boundaries of this performance art form. He cites his standouts as being Mae Daye, Ladie Lilith and Jude Wanders, who was Gil’s first Creature Feature subject whom he shot entirely on Polaroid film. Keep an eye out for February’s upcoming Creature Feature on SLUGMag.com. We love having Gil on the SLUG team and all of his unique skills that he brings to the publication!