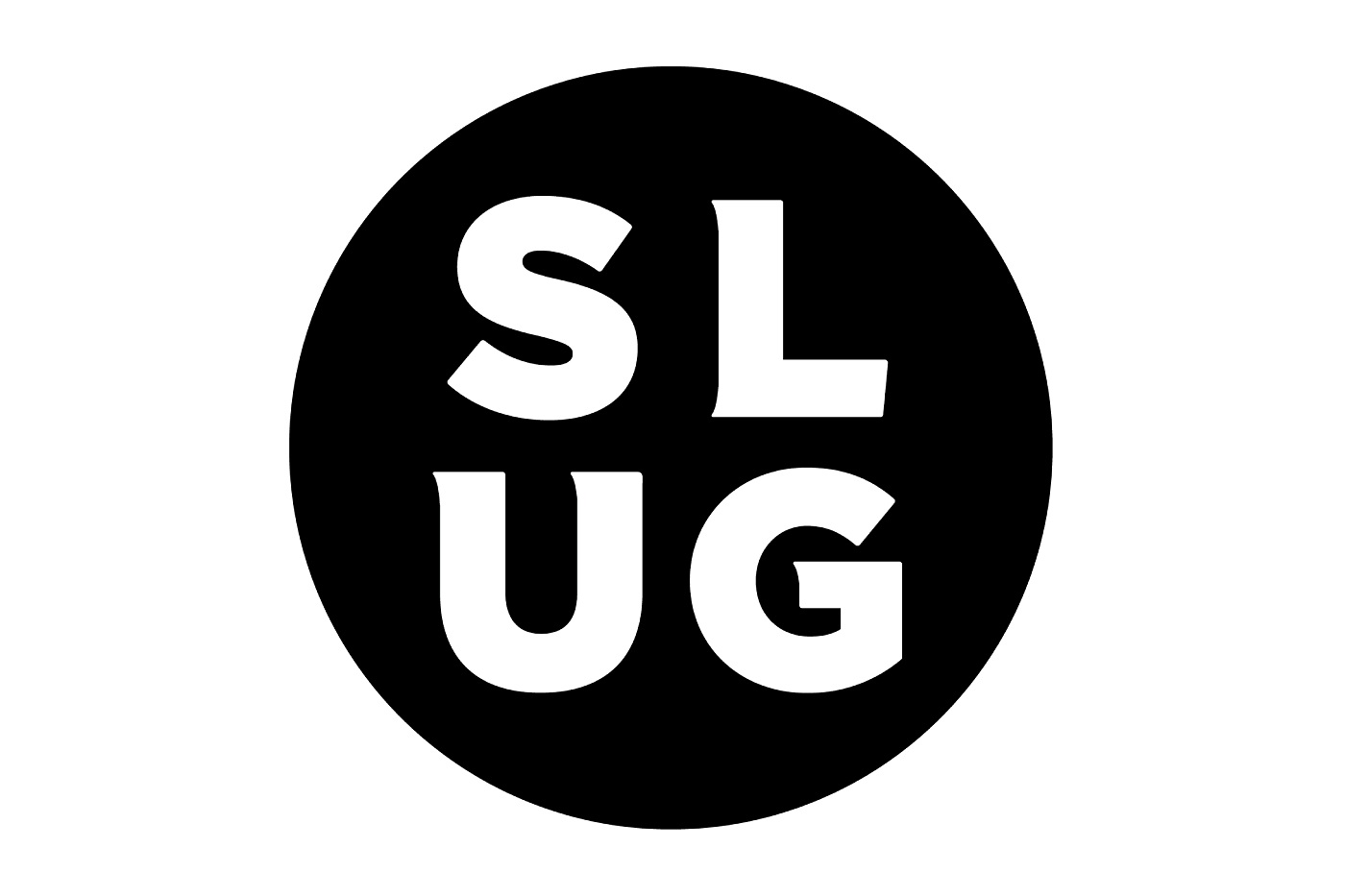 Adam Dorobiala began his rise to fame at SLUG Magazine less than six months ago as a staff photographer. Since then, Adam has proved himself by putting the ACTION in action sports photography – capturing photos of his peeps in an ollie and folly or jib and jab, with his trusty holga.  A month later Adam quickly snatched a position at the SLUG HQ as one of the two office coordinators. When Adam isn’t working in the office, shooting film or profiling skate personalities around townm he can be found skateboarding, teaching snowboarding at Brighton or doing Tai Chi.