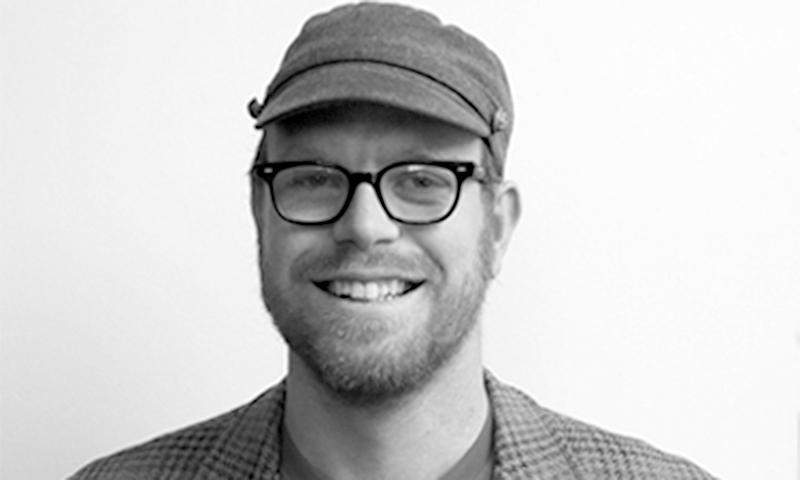 There’s dedication, and then there are diehards: Alex Cragun received his degree in Political Science in 2011 after writing for the Daily Utah Chronicle, which has led him to being the Vice President of the Young Democrats of Utah, a Spring Fellow for the Obama Campaign and a manager for the Seegmiller for Congress Campaign in 2012. A self-proclaimed Libertarian Socialist, Cragun helps change the system within the system, and constantly keeps himself busy. Cragun practices the type of work ethic SLUG loves, and we were quick to snatch him up in October of 2011 as a copy editor. Shortly after, Cragun began to pen his own articles in February 2012, and has exhibited his versatility by reviewing topics anywhere from Form of Rocket to Amy Goodman. He recently took on the position of a SLUG Mag intern and has fact-checked every local release that flew under the radar in 2012 in his commitment to underground and local music in our fair state. Besides running the gamut, a guy’s got to eat, and Cragun keeps his cooking game fresh with dishes like Dal Curry. If you’re lucky enough to catch him about town, buy Cragun a beer, and spark up a conversation about important issues with this thoughtful, likable chap!