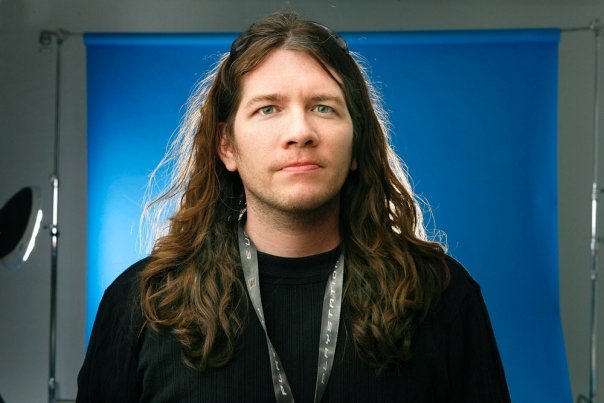 Ryan Michael Painter embodies the hand that plucks the computer keys and has moved the cursor across the screen for nearly five years in the creation and constant progression of his column, Glitter Gutter Trash – one of the longest running columns inside SLUG Magazine. He’s spotted the mag with numerous cover stories a propos the gothic, Brit pop, and shoegazer, and as a fervent cinematic enthusiast is involved in both the critique and crafting of motion pictures (at various levels). Though it may be possible that the swirling gray sea of melancholy he describes as encapsulating all but the very surface of his being, the boyish excited twinkle that shoots from his eyes when discussing many of his favorite artists suggests otherwise. The secret to the paradox that is this man may lie in the hours of music he’s concieved and constructed in his own dark basement, but as nearly no one has or ever will hear it, he may simply remain a mystery to all of us.  – Nate Martin