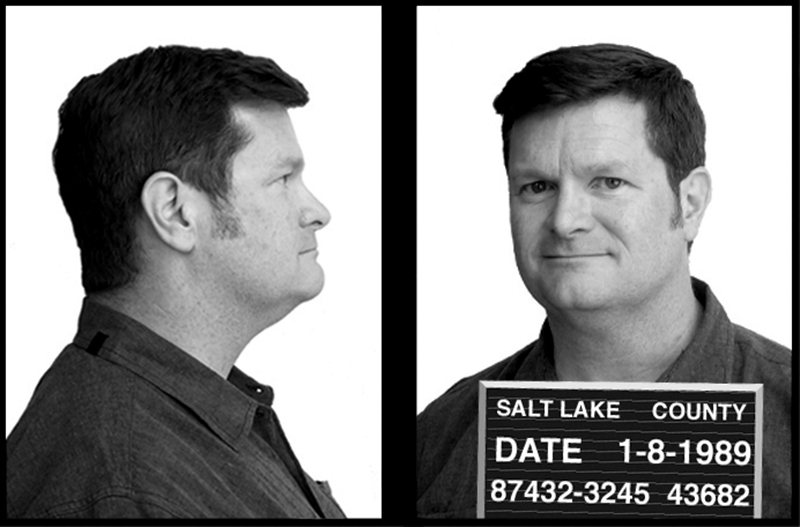 John Barkiple is a beloved contributor for SLUG Magazine, having officially joined the team in 2009. He jumps at the chance to photograph anyone or anything—and he loves a challenge! His favorite shoots include the bike-lane parodies from the 2015 March Issue and May Bike Issue, the July 2012 Bo Huff car shoot and the 2014 Bunny Hop online gallery. Barkiple relishes documenting Utah’s subcultures, capturing his subjects’ personalities while telling their stories. He’s also a high school teacher by day who relays the obstacles from and solutions for his SLUG shoots to his students. We give John Barkiple an A+.